Conspiracy Craft: The End of the Siege (SPOILERS!) 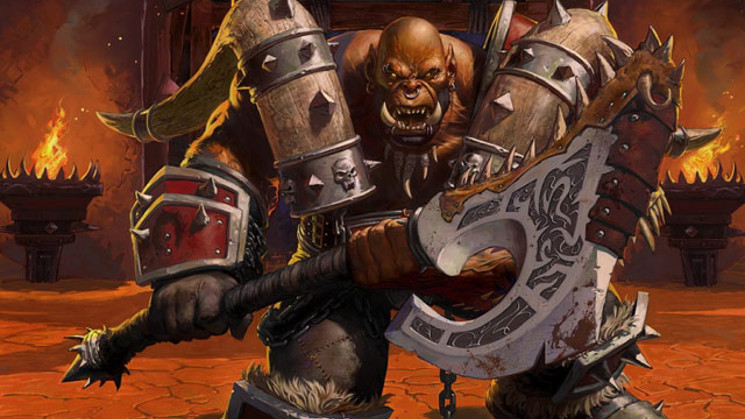 The finale for Siege of Orgrimmar has been revealed! The unexpected was actually expected but still surprising! If you want to discover this with your raid, don’t read this article–SPOILERS!

Before I go into the cinematic for Garrosh’s finale in World of Warcraft: Mists of Pandaria for patch 5.4, Siege of Orgrimmar, I have one thing I have to get off of my chest: I CALLED IT, I CALLED IT! I WAS RIGHT! Ah-hem.

With that out of the way, let’s take a look at this surprising cinematic–which for those curious the memorial will be appearing in the Big Blossom Excavation, Vale of Eternal Blossom near The Emperor’s Burden – Part 8 (if you have coordinates available: 66, 45) after your server has unlocked both Alliance and Horde*.

SPOILERS BELOW THIS POINT

Garrosh has been defeated by the valiant champions of Alliance or Horde, but the final act is taken away, once again by key faction leaders. Go’el’s disappointment in the son of Hellscream is evident. He wants to amend for his mistake of placing a dictator as Warchief, but he wants to do it himself.

But Garrosh Hellscream’s crime is against the Alliance as well. Theramore lays in ruin after the mana atom bomb, the Divinity Bell attempt, not to mention a few of the scene incursions since gaining the mantle of Warchief. Varian Wrynn wants to claim to the action as well.

Then the voice of reason breaks between the two showing that Taran Zhu has survived his injuries yet again. I guess the bouncy racial helped him bounce back. And the reason is sound. The Alliance and Horde are not the only ones to have suffered his atrocities, but Pandaria as well has suffered the most from his thirst for power to claim Kalimdor for the Horde.

And another brief shining moment, both Go’el and Varian are in agreement that he should be judged by ones who hadn’t picked a side in the faction war. Such high hopes raised with such a small act that is seen quite often in Warcraft when facing a great adversary. Garrosh is carted away in chains by Taran to face his trail.

Yes, I’m still clinging to the possibility that Garrosh will escape from his Pandaren captors and flee off to Outlands from episode 8 of Conspiracy Craft. It would make an excellent prologue for Warcraft players to journey back to the broken world of Draenor in search of the fugitive and somehow run into the Burning Legion.

His escape would be a beautiful way for any prologue, but the Burning Legion is close to my heart. And no, I’m not saying he would seek them out for aid, they would just be a great diversion as he gets away.

But he may not escape. He could be imprisoned for a time like Illidan before him. He could even face death. And the trail could take years–if our own court systems of the world are any indication. I hope he’s got a good lawyer for his case, or he could always plead “Old God” insanity. How does Pandaren enforce punishment?

No, this will not be the last we will see of Garrosh Hellscream and his prideful ways.

I love seeing both sides of the story and really enjoy the fact that there ARE two sides to this cinematic–revealing the minute fracturing and restructuring. The leaders part their weapons to allow Taran through and go to their respective sides. 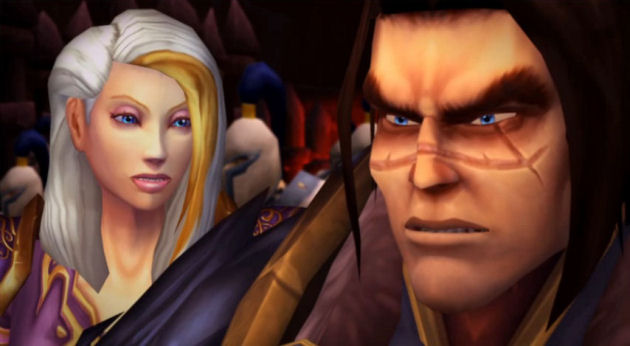 The Alliance, after growing so strong over the entire Mists of Pandaria expansion is starting to show more of the barely noticeable fragmentation. The other leaders continue to push Varian to return to his vengeful ways of his past. We even watch the crowned peacekeeper Jaina Proudmoore sinking further into the venom of revenge. The way she hovers over Varian’s shoulder, whispering to him to end the Horde once and for all. It reminded me of the serpent in the apple tree. How far she has fallen.

But it opens up to bigger possibilities for this once push-over mage. In the Legends: Nightmare, Jaina was trapped in an ever living nightmare that she became the Lich Queen in place of Arthas Menethil’s Lich King. And the smug looks she gives reminded me so much of Arthas. And we may have seen a glimpse into the window of her future during End Time 5-man dungeon.

Her thirst for power and revenge seems to not have been quenched in Tides of War or patch 5.2, Rise of the Thunder King, questline end. It could be possible that Jaina may be the catalyst to the misuse of magic in the future and an opening for the Burning Legions eye to focus on Azeroth even more. 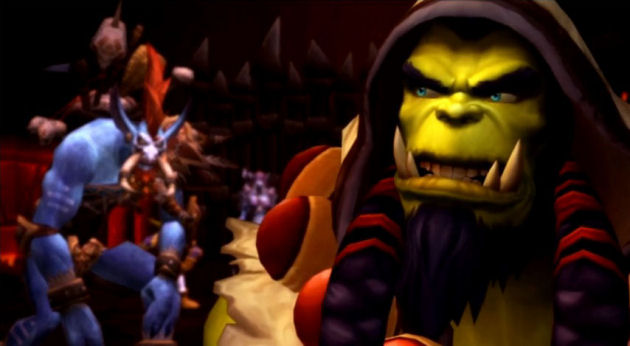 The Horde has been splintering further and further as Garrosh enforced his will upon his people. Those who were not orcs were ever watchful of their back. Though the title of Warchief wasn’t said with Go’el’s last dying breath, the act of him kneeling before Vol’jin signifies great trust in the troll. Though Go’el originally cast aside the choice of a non-orc to lead the Horde, he has learned from that error.

That doesn’t take away an orc leader. In fact, Go’el and his family could very well return to Orgrimmar and simply be a leader for his people. I could see him doing just that while he continues to heal the wounds of Azeroth and her elementals.

But Vol’jin as the next Warchief won’t be a sure-footed venture. Even as all the other faction leaders bow in acknowledgment to the choice, the hint of reluctance is visible in some. Sylvanas Windrunner and Lor’themar Theron are two that stand out to me the most.

Lor’themar has listened to his council whisper about what a fine Warchief he would make. He might have been willing to accept that title. Or he could have been adapting to flattering politics and not truly wanted it just like he never wanted to be Regent Lord. And that bow could have been one those stiff, courtly bows. The threat from him is minimal though.

Sylvanas, on the other hand, has been undergoing some attitude changes since Arthas’s death. And since she has been out of the picture so much this expansion, I can’t really judge what she was thinking with a diminutive head bow.

But the Horde will be restructuring, rebuilding, and growing stronger under the guidance of Vol’jin as Warchief. It won’t be easy, but it will make for an excellent story in the coming expansion while the Alliance has vipers hiding in the shadows. 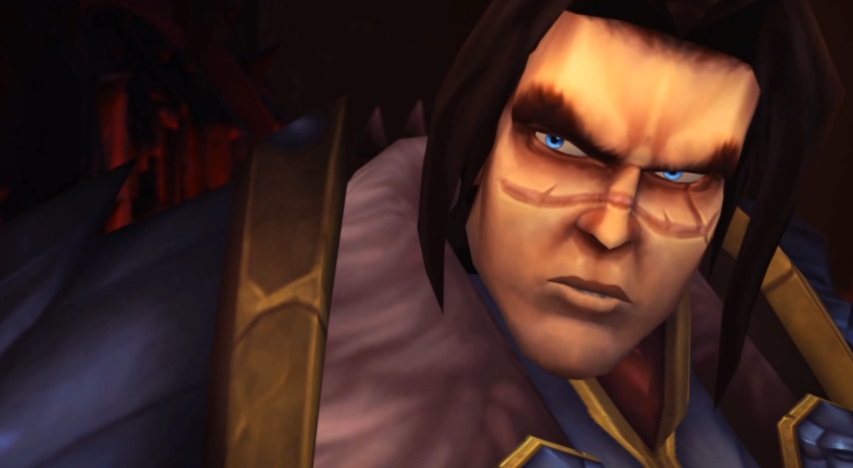 Of course, it wouldn’t be World of Warcraft without the lingering threat of war between the two factions. Since Jaina had to egg Varian on by whispering such a dishonoring option, he had to act in some way–yet not betray who he has grown to become. Plus one to the King of Stormwind for that.

What are your thoughts on Garrosh being alive at the end of the siege? Will Jaina slowly spiral into her alter-ego, the Lich Queen? Will Vol’jin’s reign as Warchief strengthen or weaken the Horde?

*Alliance isn’t first because of favoritism. It is in alphabetical order. I struggled to put Alliance first.