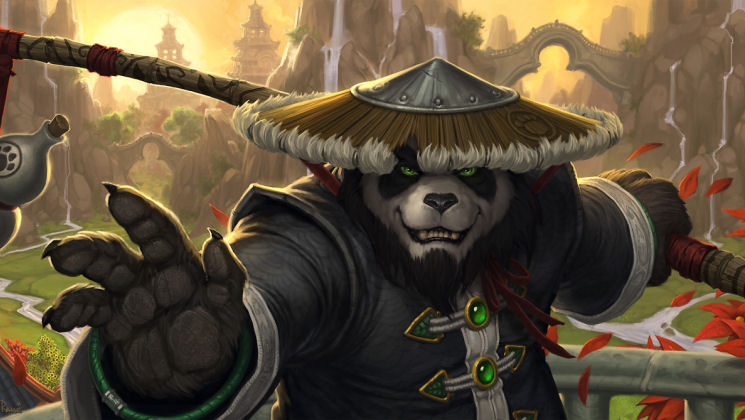 My top 5 blunders in World of Warcraft: Mists of Pandaria.

It’s the end of a year and the end of the World of Warcraft expansion Mists of Pandaria. We’ve had a long run with Pandaria over the last year (and 3 months) since its release. Talents were rebooted, a class redone, new continent to explore, pet battles, and so much more! But some things just didn’t quite hit the mark. These are my Top 5 Blunders of Mists of Pandaria.

5.  Spirits of Harmony remaining Soulbound at the end of the expansion. By this time in an expansion, the key component for crafters has been un-Soulbound, but that isn’t the case with Spirits of Harmony. Turning the material into a Bind on Account would keep them from flooding the AH and would be great for those late leveling alts.

4.  Useless farmhands are useless. The only farmhand that is worth having on your farm is Gina simply because she will give you the option to buy/sell and repair. This will change with Warlords of Draenor releases since recruits will be working your Garrison for you.

3.  No offline option for Battle.Net chat. This feature was announced around the time that Pandaria was launching then pushed back to a later content patch for the expansion. There is still no offline option. Privacy please!

2.  One dungeon award a day. During Cataclysm, you could earn the reward 7 times a week. Which meant that if you wanted to, you could run more than one dungeon a day. And not everyone has the time to get on Warcraft once a day and run one dungeon.

1.  No new dungeons in any content patches. Many have raged about the lack of new content in the form of dungeons with Pandaria‘s patches and the emphasis on Scenarios and Looking For Raid instead. Many have felt that these just don’t fill in the gap of content and cuts out a very key options when gearing up characters. Let this be marked as a lesson learned by the development team.