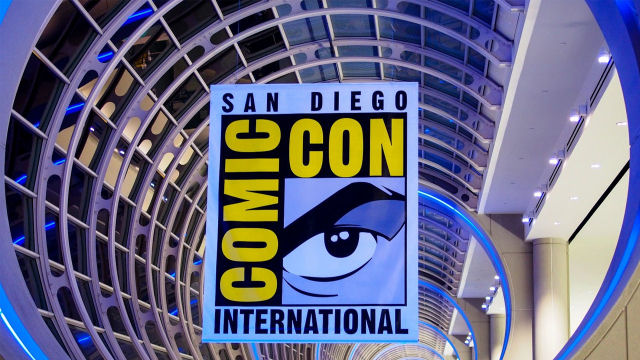 The San Diego Comic-Con for 2015 is roughly a month away, but Blizzard Entertainment has revealed a few of their exclusive merchandise on the E3 show floor. This will be Blizzard’s third year of offering exclusive items for SDCC attendees.

Comic-Con International got a sneak peek at three items that will be sold during July 9-12th at the San Diego Convention Center. 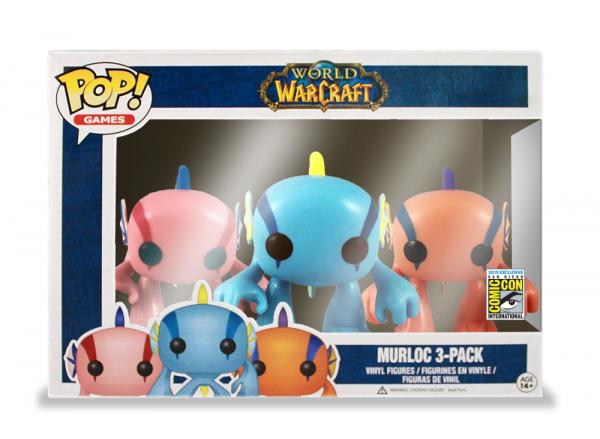 The only thing better than Funko’s green Pop! Murloc, is an all-new 3 pack exclusive featuring never-before-seen blue, pink and orange murlocs! Be sure to grab a set now before they swim away forever! 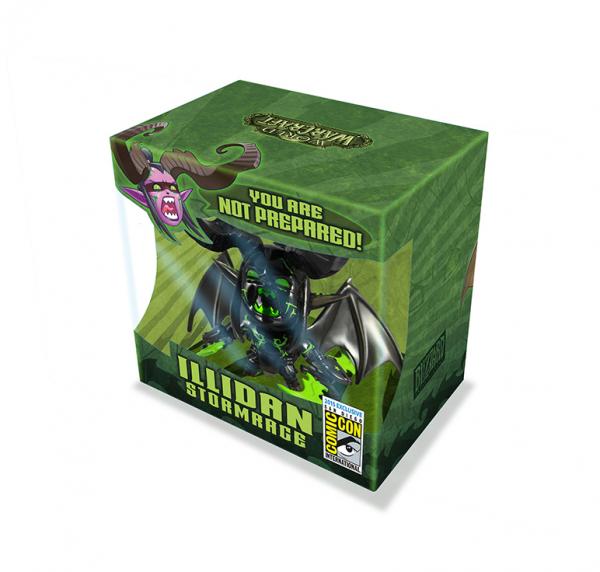 So angry! So cute! ‘You are not prepared’ to deal with how awesome-sauce Illidan looks as our new Cute But Deadly figure exclusive for 2015! Shadowform Illidan features an onyx black, semi-transparent body and glow-in-the-dark tattoos. 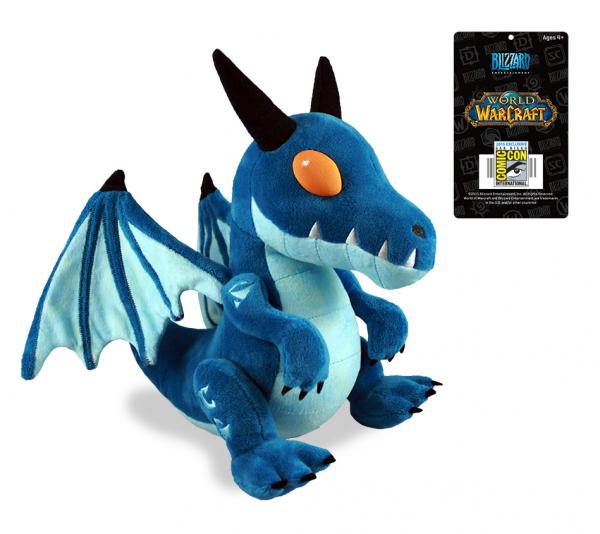 We were rocking five colors of dragonflight before dragons ‘sold out’ and went mainstream. Celebrate the heyday of serpentine flight with this exclusive Nexus variant of our upcoming Dragon Whelpling plush series!

These items will be exclusive for SDCC 2015. Fans who attend will get a chance to purchase these limited items. But hopefully, Blizzard Entertainment will offer these for a limited time on their new, official Blizzard Gear site.

Blizzard Entertainment has officially announced more gear items they’ll be offering. The above ones will all be exclusive to just SDCC 2015. These and 20+ other items will be available to be purchased on the show floor. But there are a few more items that will be available at any convention Blizzard attends. 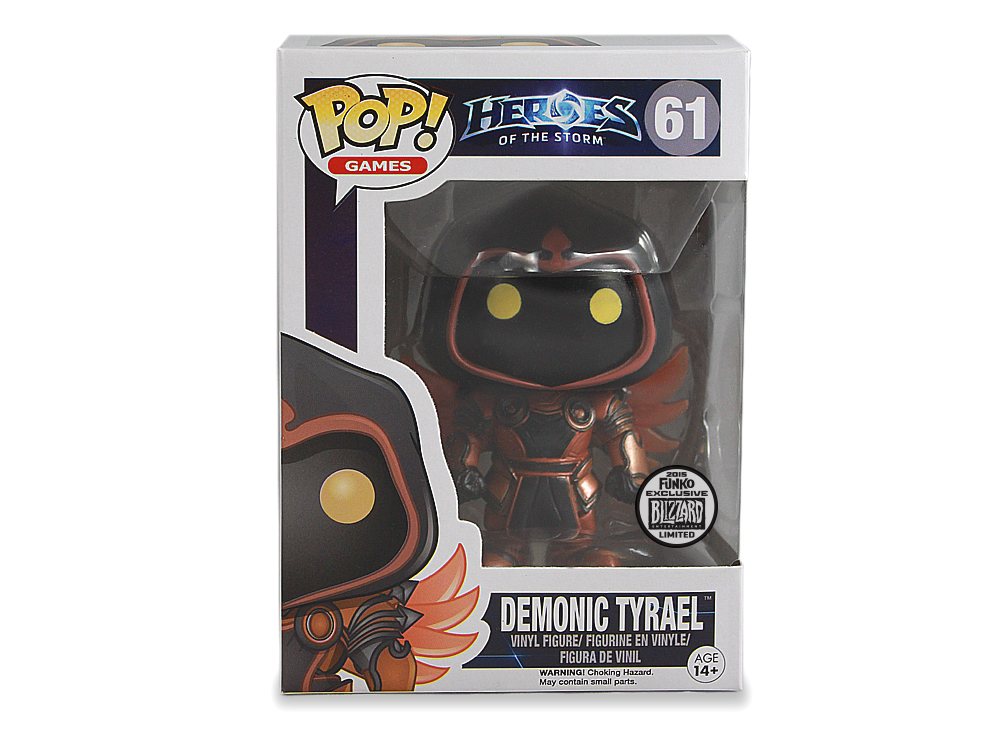 The eternal struggle between angels and demons is fully represented in this convention exclusive Funko POP! Demonic Tyrael. Be sure to grab this variant before he disappears! 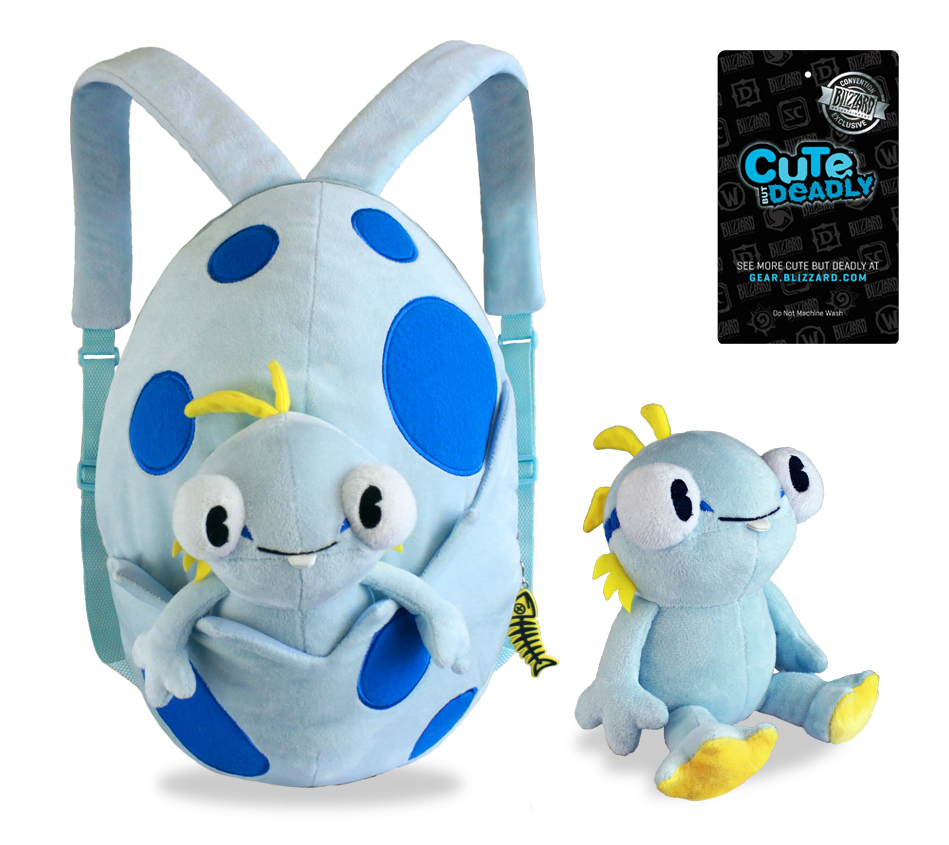 Take home the cutest ever Murloc Egg Backpack that ever was! This soft plush egg backpack and Cute but Deadly plushie is for every Murloc lover!