A Fond Farewell To Blizzards Greg Street aka Ghostcrawler 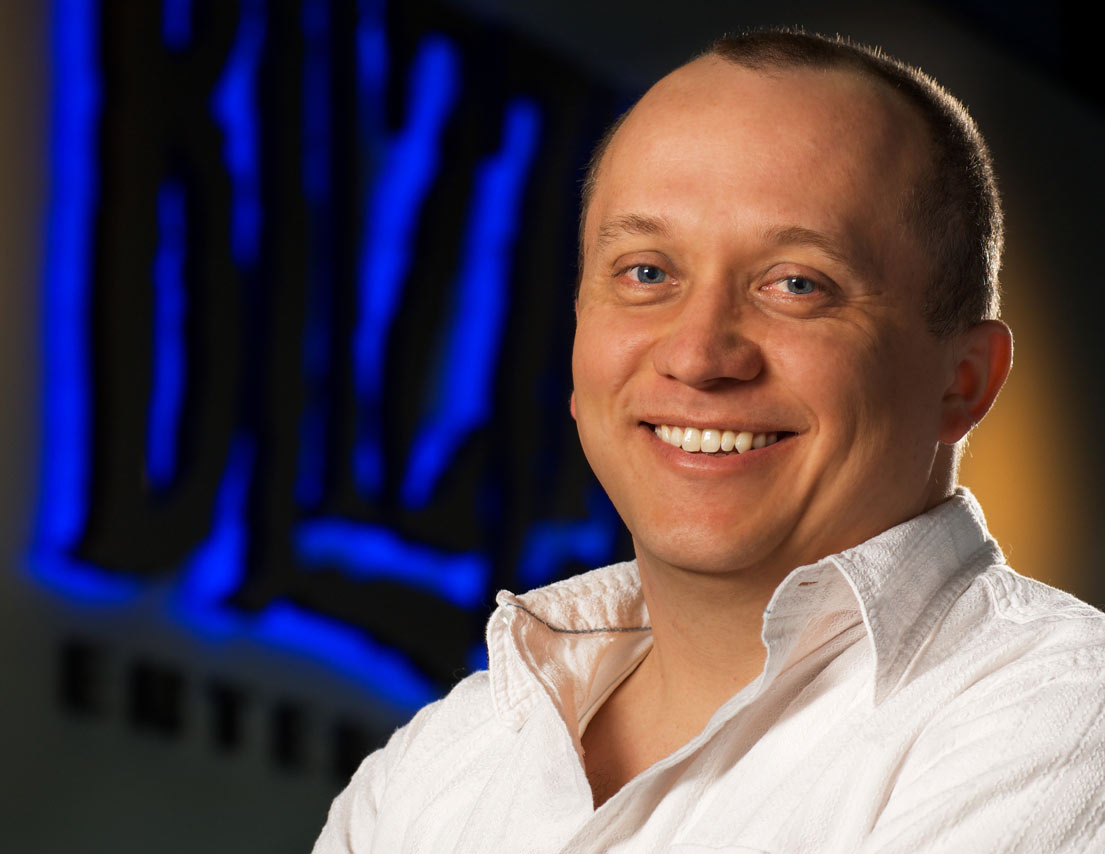 World of Warcraft players have had quite the adventure with Lead Systems Designer Greg “Ghostcrawler” Street. We wish him the very best as we take a look at how far he has come.

Greg Street, Bachelors of Art in Biology and Philosophy and a PhD in Marine Biology, was once a research assistant professor at the University of South Carolina. But according to an interview on Age of Kings Heaven,

“[it] is a lot of fun for the first several years or so. […] As I moved up the ranks, however, I was spending more and more of my time writing grant proposals, filling out paperwork, and playing departmental politics. […] Science is a lot of doing the same thing over and over again.” (Source)

A change of scene was in order.

In 1998, Ensemble Studios (known for Age of Empires) employed Street as a designer for in-game scenarios and maps. Although he had no education and no experience in game industry (and who did back then), he was still accepted thanks to his user-created scenario he submitted with his application. That scenario went live with Age of Empires: Rise of Rome. And he soon rose in rank to the team’s lead designer.

First, I've been in this business for 16 years. Second, look at game devs you admire. How many have a degree in game design? Likely 0.

As lead designer, he didn’t have much of a hand in game design, but was more the vision-holder of the game. He evaluated every feature to make certain it met the standard of Age of Empires–meaning he worked with the scenario and map designers but made the decisions if it would be fun or not. 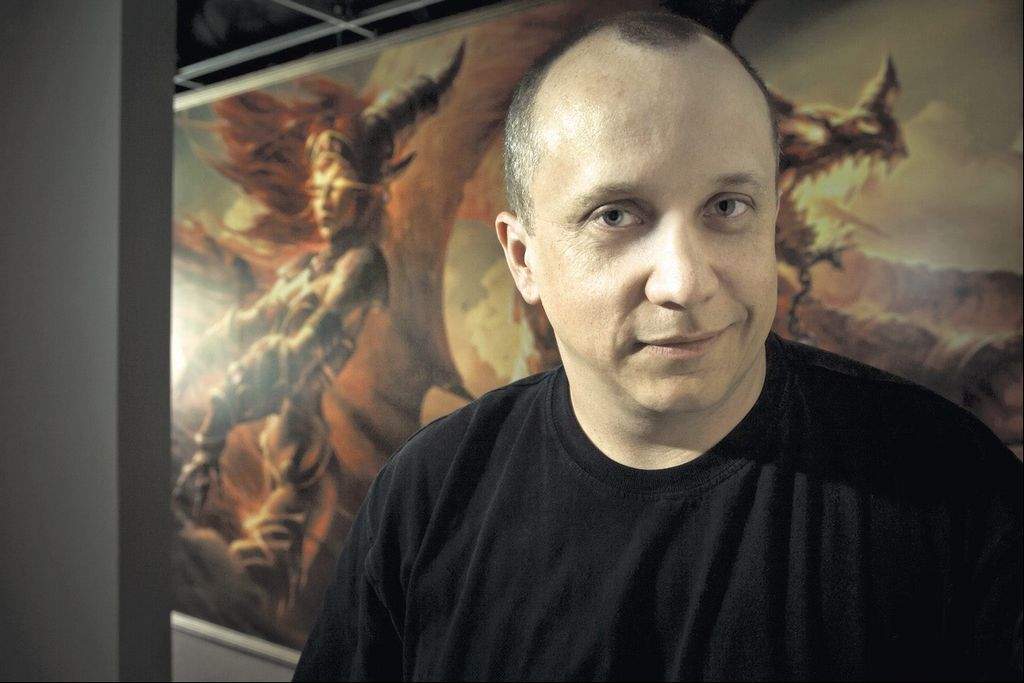 Ensemble Studios then went through the process of being acquired by Microsoft Studios in 2001 and worked on Halo Wars. But the company announced it would be closing after Halo Wars released and forcing many of the staff to be looking for new employment. After being part of Ensemble Studios for almost ten years, Street was hired by Blizzard Entertainment before his former employer closed in 2009 as Lead Systems Designer for World of Warcraft.

“Because the game is so large, we have several lead designers who do everything from quest design to level design, like the dungeon layouts. The area of the game that I’m responsible for are all the numbers, so class design, PvP balance, down to like the user interface and things like that–achievements–all of that falls in my group.” (Source)

Street was best known as “Ghostcrawler” on the Warcraft forums and rose in notoriety during the public beta test for World of Warcraft: Wrath of the Lich King. He would frequently communicate on the message boards, announced changes to the game, and discussed those changes with players. Eventually, he migrated away from being an active poster on the Warcraft forums and instead engaged with the community through Twitter. More often than not, Street would take the brunt of the dislike for changes made to the game. 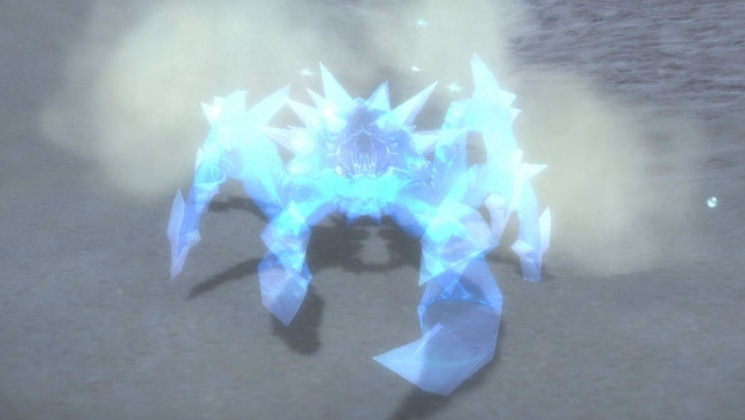 It was quite the shocker last week when he announced his departure from Blizzard Entertainment. Some rallied that the game would be better without Street, some feared the game would only get worse with his departure. Others, like myself, were just sad to see him go. But we thank him nonetheless.

Today, December 6th, 2013, is Greg “Ghostcrawler” Street’s last day with Blizzard Entertainment. Soon, his name will be retired and he’ll be on to the next adventure that you can continue to follow on Twitter.

For the immediate future, this is now @OccupyGStreet, at least until a better name strikes me.

But whether you loved or hated Street, he was a huge part of our Azerothian lives. We here at GAMEBREAKER and GAMEBREAKER NATION wish him all the best in his future endeavor. Thank you, Ghostcrawler, for your hard work, dedication, and strength to make World of Warcraft fun for the community.