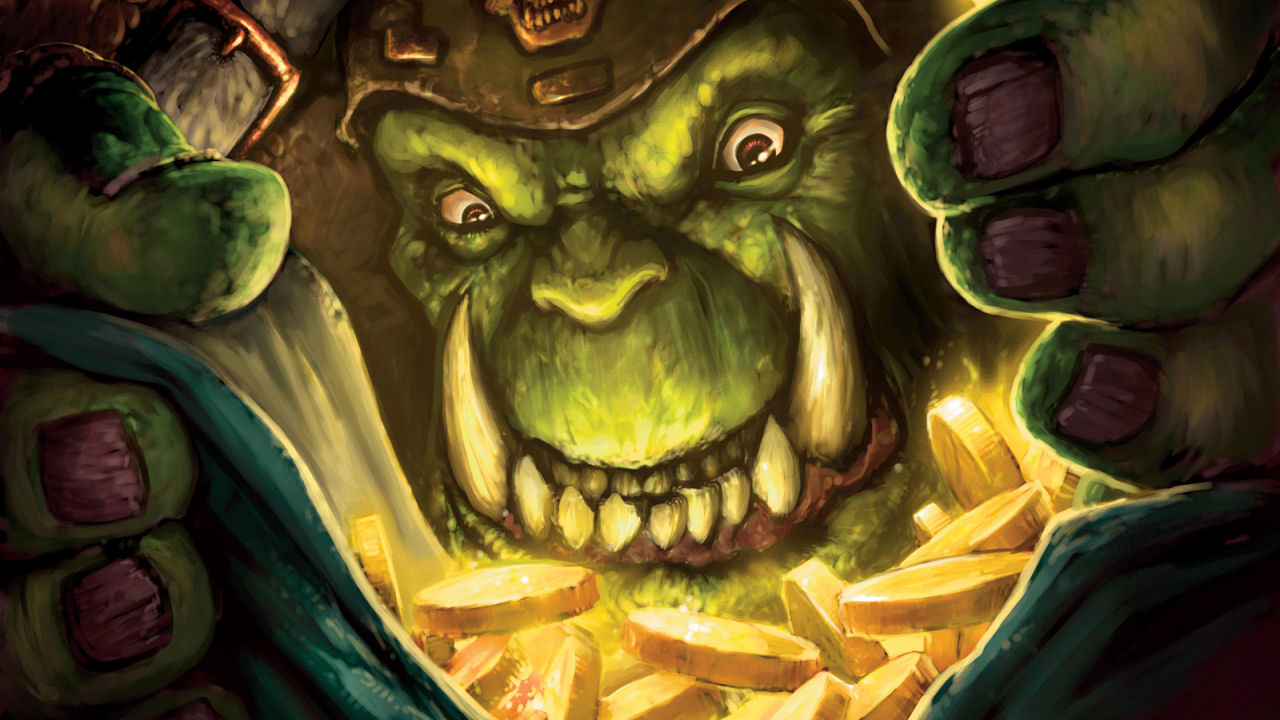 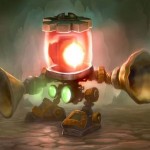 Be vigilant and guard against the latest World of Warcraft gold theft exploit.

World of Warcraft players will need to guard their gold more closely with the latest theft exploit. This is an API issue but has been piggy-backed with add-on use, making it that much easier for exploiters to claim more victims.
However, there is a fix coming and we have methods to prevent it until then.

Last week, players on US-Stormrage, Alliance side discovered they had been hacked and had every bit of gold, silver, and copper removed from their characters.

“[…] trade the scammer all of your gold if a trade is initiated, regardless whether it is you or the scammer who initiates the trade. You won’t see a trade screen. You won’t get to click a button to confirm it. All you will hear is the sound of coins, and your gold will be gone.”

The tickets have since been resolved and all gold restored, but the hack requires further investigation.

According to one add-on manager, Blizzard is “planning to add a secure confirmation dialog for addon-related gold transfers in 7.0 to hopefully curb this sort of thing.” In the meantime, many add-ons have been updated to block trade functions, but that doesn’t mean a new way around couldn’t be discovered, or worse,  forced.

Unfortunately, World of Warcraft: Legion is scheduled to be released during the summer. Patch 7.0 is typically the pre-launch patch to acclimate players to the expansion changes and generally launches a month or two prior to launch. And with those changes will be new content against the Burning Legion on the Broken Shores.

In the meantime, be vigilant when accepting add-on scripts from strangers. And as an added precaution, block trades until an official fix has been put in place by the developers.