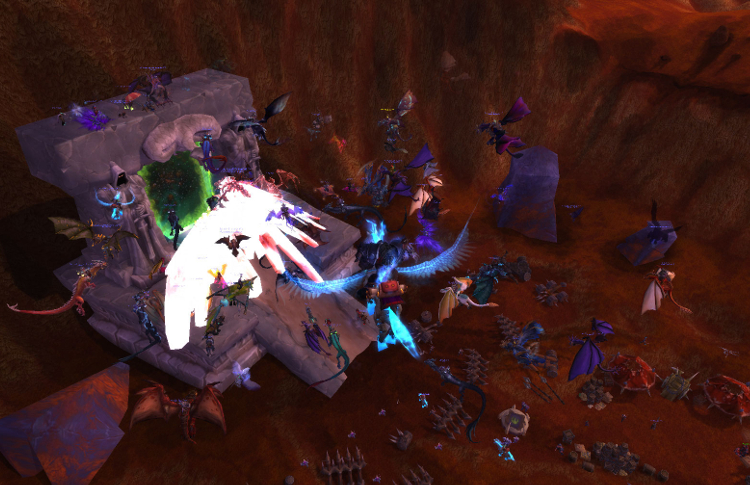 This past weekend, Blizzard Entertainment’s Customer Service launched their own Warlords of Draenor beta key giveaway on their Facebook page. It has a fairly easy submission form requiring players’ full name and e-mail associated with their Battle.net account. However, the day before it opened, they left the following message:

Many people during school have experienced a “follow directions” exercise. Typically, this activity starts off requiring students to read through the entire paper and maybe complete a few tasks. This typically tests how well one can follow directions.

Unfortunately, not many World of Warcraft players are capable of following directions. Instead of checking back to the Facebook page, several players could be seen waiting around the Dark Portal in the Blasted Lands the following day.

Dats some epic trolling @BlizzardCS, you win this round, for now……..-___-. pic.twitter.com/Q6wEFqTdXh

This is why we can’t have nice things!

Blizzard Customer Service was by no means purposely trolling players. However, the Internet has a cesspool filled with such vile creatures and many of them exist within Warcraft. All it takes is spreading a few rumors in a few open chat channels.

What many players reported was that they noticed a few characters waiting around the Dark Portal. Questions were asked and they were told “waiting for the pre-launch event.” Eventually the rumor spread to Trade Chat and zone General Chats. Before too long, servers were beginning to feel the strain. 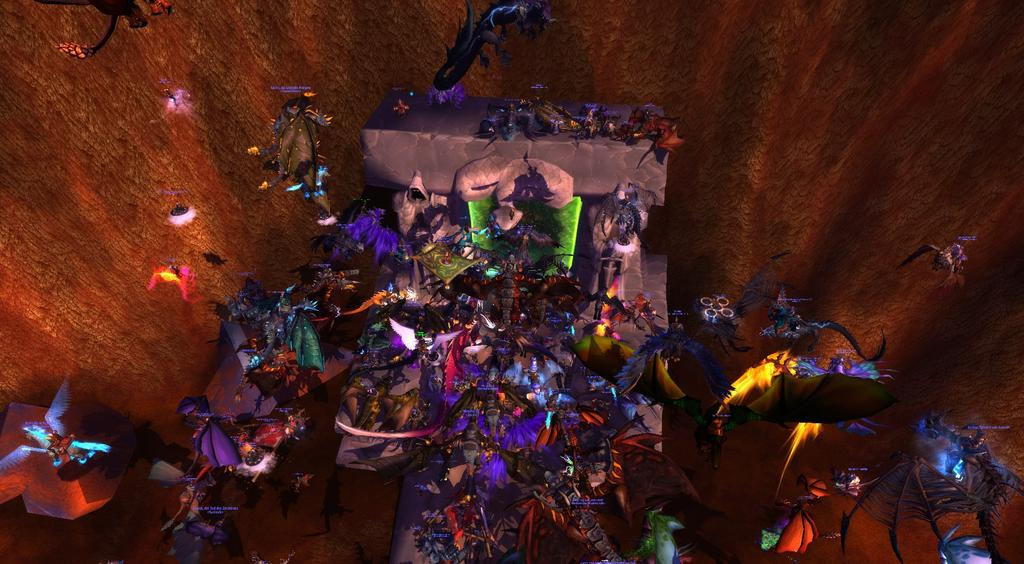 It was a callous rumor, but it still draws attention to a very important point.

Currently, Warlords of Draenor is in the early stages of beta testing. July 20th marked the first phase for raid testing. Warlords is a long way from being ready for release.

Players have had to endure ten months of Siege of Orgrimmar in the Mists of Pandaria. And Blizzard has already stated that they will not be releasing more content in a later patch such as the Sunwell during The Burning Crusade and Ruby Sanctum for the Wrath of the Lich King. That leaves many starved for anything new to the current, live game.

Constant vigilance. Any new information about the upcoming expansion will be coming for the Warcraft section of Blizzard Entertainment. That means players should be checking the official site for any updates.