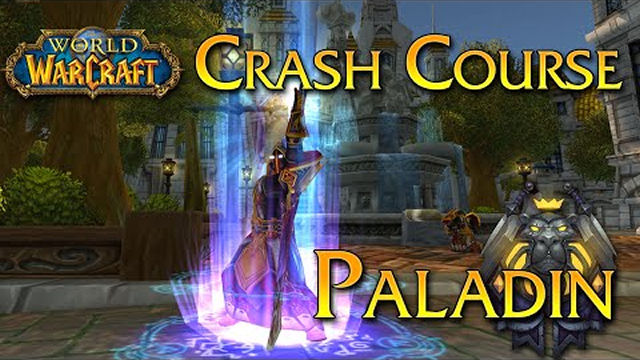 The Boost to Level 90 has been teasing players since Warlords of Draenor pre-orders have been available. Many have already taken advantage of the perk, but some may still be hesitant to try a new class at Mists of Pandariamax level. Fear not! Community Manager Josh “Lore” Allen has created a Crash Course of Level 90!

There are 11 start-up videos for each class, which are focused on each class available in World of Warcraft. Each one is focused on one damage dealing spec for each class. These are not complete in depth guides on how to play these specs, but a basic overview for those new to the class.

1) They're intended to give you a starting point that you can start playing immediately, and then learn from, not teach you everything.

2) For that reason, they focus on one of the simplest specs to jump into quickly AND still be marginally effective. Not necessarily top DPS.

3) This is as much a crash course for us as it is for a viewer. We'll be taking feedback and considering it for potential future updates. :)

5) AOE rotations, CD usage, utility spells – not needed to kill yaks on the Isle. Hopefully made clear in the video there is more to learn.

Each class is available on YouTube or head over to the main World of Warcraft site.