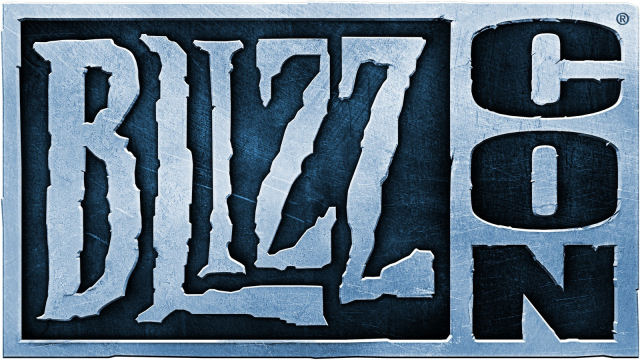 Linkin Park plans to rock out at BlizzCon 2015 Closing Ceremony!

The Blizzard Entertainment convention is just a few weeks away and players have been anxiously awaiting to see who would be playing during the BlizzCon 2015 Closing Ceremony. The wait is finally over as Linkin Park let the secret out on Twitter.

The Grammy Award-winning rock band will be taking the stage on November 7 to give a proper send-off at the end of this year’s convention. Fans on the show floor and those watching from the comfort of home will be able to tune-in and see them live (or at their own leisure pace later). Be sure to order the BlizzCon Virtual Ticket to watch them rock the convention.

“We’re beyond excited to welcome SoCal natives Linkin Park to close out BlizzCon with a bang on Saturday night,” said Mike Morhaime, CEO and cofounder of Blizzard Entertainment. “We can’t think of a better way to bring two full days of gaming and action-packed eSports matches to an epic conclusion than with a band that’ll carry the weekend’s electricity through to the very end.”

“Playing BlizzCon will be one hell of a first for us,” said Chester Bennington, lead vocalist of Linkin Park. “We’re looking forward to giving all the gamers out there a killer rock show.”

Just as long as Linkin Park doesn’t make the same fatal mistake as Blink-182 with cliche “hype-building” questions that missed the mark, this should be a Closing Ceremony to remember.