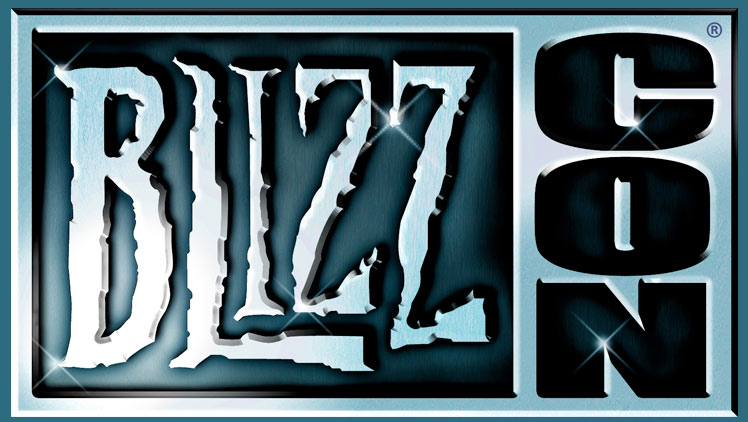 BlizzCon is just 21 days away! Find out where you want to be with the schedule!

It seems to be big news day over at Blizzard Entertainment. Between the recently announced name change for Heroes of the Storm, it’s time to figure out just when and where you be for BlizzCon.

The event is running from 11am PDT Friday to 9pm PDT Saturday. If you didn’t get a ticket for BlizzCon, don’t forget that you can watch it from the comfort of your own home with the Virtual Ticket. And just looking at the schedule, there’s no way to be in two places at once much like the last BlizzCon.

It looks like the first day will be filled with future discussions for all of Blizzard Entertainment’s franchises. The first big one will be Warcraft and Starcraft right after the Opening Ceremony followed by Hearhtstone, Diablo, and Heroes. There will be something for everyone to want to see and hear that first day.

Saturday will be when the development teams will be going into the nitty-gritty of game ideas between story to soundtracks to general gameplay. Everyone knows where they will find me! Story and lore!

But the sneaky thing in that entire schedule is hidden on Saturday. It seems that we will get to see the movie presentation for the Warcraft movie! Whether it’ll be a repeat of what was premiered at Comic-Con. Only those who have attended both will be able to say yea or nay.

Hopefully, this presentation will share with us who has been cast so far since filming is suppose to start in the New Year. But either way, we’ll finally get to know just what this movie will be all about.

What are you looking forward to for BlizzCon? Which events will you be attending at BlizzCon or watching with the Virtual Ticket?