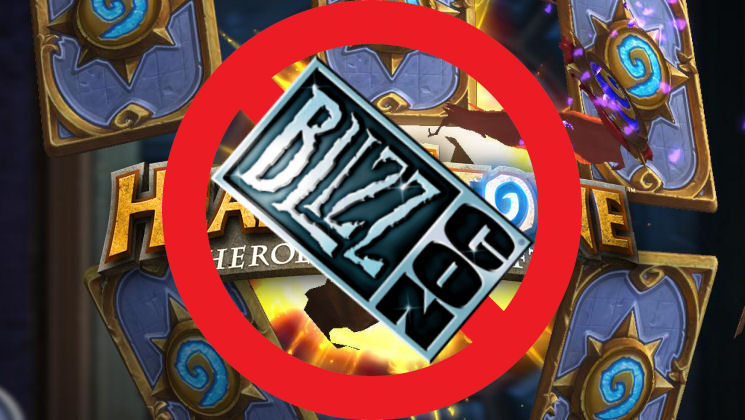 The big event for Blizzard Entertainment is putting a damper on those still waiting for their Hearthstone: Heroes of Warcraft invite.

BlizzCon is just days away and already it is putting a big wrench in the system. Okay, so it’s not just BlizzCon, but a few pesky sprites wreaking havoc on Hearthstone: Heroes of Warcraft. But either way, it spells more waiting for those who still don’t have their invite yet.

Hey all – a few updates for you today. We had some waves of beta invites planned today, but we’re still finding pesky sprites all over the place that are making our servers a bit unstable. Those in the beta may have noticed some connection and/or login issues. We’re still working hard on resolving these issues on top of preparing for BlizzCon. In order to ensure the best possible Hearthstone experience for our beta players, as well as to release the open beta as soon as possible, we will most likely hold off on any more opt-in invites until after BlizzCon. Once things get fixed, we’ll jump right back to it! (Source)

That’s right, potential players will have to wait until after the big BlizzCon event to possibly get lucky in the Hearthstone invite waves. They’ll have to plug in for the Hearthstone Innkeeper’s Invitational to quench that burning desire just a bit longer.

Hopefully, a round of invites will go out for both North American and European regions on November 11th. Don’t forget to check your spam box and gmail users to check promotional folders!