Changes To Siege of Orgrimmar in 6.0! 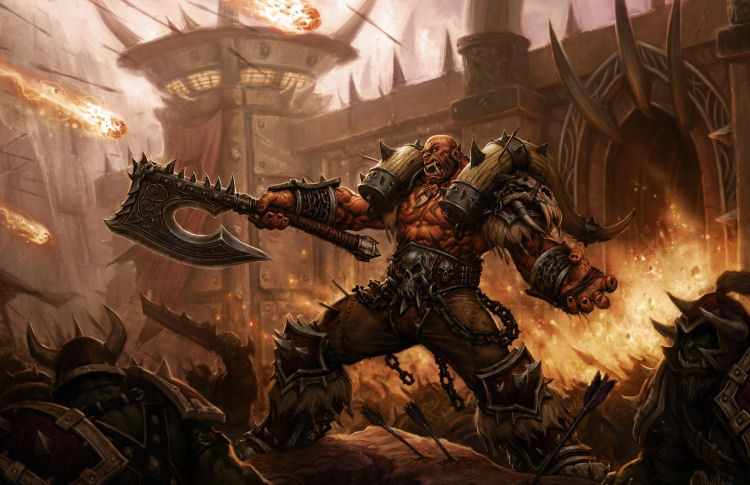 The Pre-Expansion Patch 6.0 will bring changes to the Siege of Orgrimmar in Warcraft!

The next expansion for World of Warcraft will bring a different structure to the raiding world. To prepare players to this new structure, these changes will go in effect during Patch 6.0 for the Siege of Orgrimmar.

Like most pre-expansion system updates, Patch 6.0 will make its appearance weeks before the launch of Warlords of Draenor. This release will be converting the Siege of Orgrimmar to use the new Normal, Heroic, and Mythic difficulties. As stated in A Fascinating Look–Part 3, both Normal and Heroic difficulty raids will be supported as flexible raid sizes while Mythic will require a fixed number of 20 players.

At the same time, the stat squish, class changes, and Hit and Expertise removals will be live as well. The item pieces that once had the removed stats will be replaced by more useful ones.

Raiding as a whole will be retuned for the new numbers and scaling size. But don’t panic! Raiding difficulty won’t be any different before the changes go live and some encounters may be easier than before.

In addition to the above changes, when Patch 6.0 arrives:

When Warlords of Draenor is released and players are able to head to Draenor and level past 90:

The Siege of Orgrimmar is soon to end and to the victors go the spoils. Make sure you get your Heirloom weapons, achievements, and more before they’re gone from Warcraft!