China Gets Exclusive Look at Warcraft Movie Props and Costumes 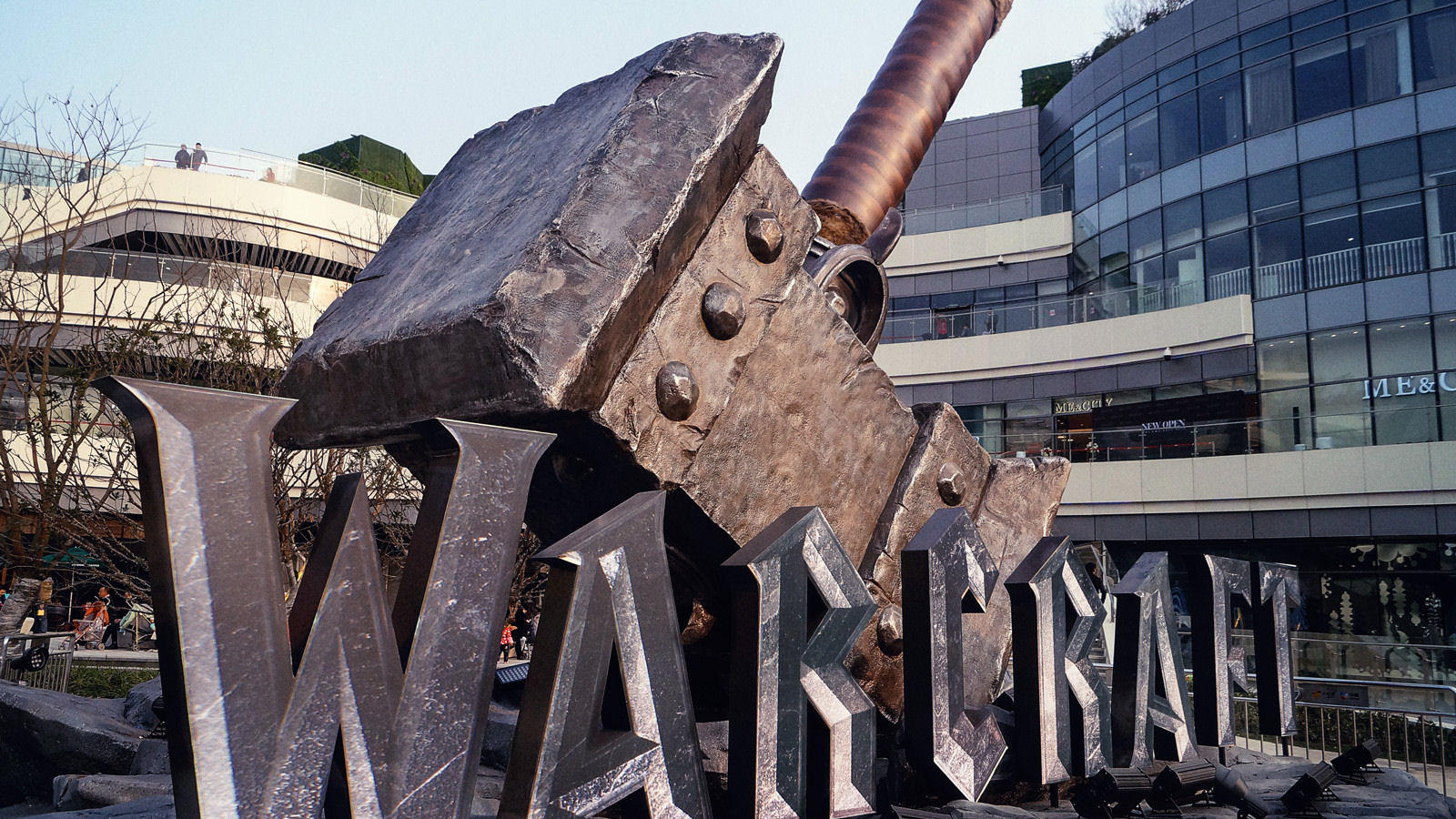 Legendary is bringing Azeroth to Joycity in Chengdu by offering the biggest free movie-theme exhibition ever mounted in China. Visitors will have the chance to come face-to-face with incredible lifelike statues of characters and over 150 props, weapons, and costumes directly from the Warcraft movie.

Those who manage to visit during the mall tour will be given a Virtual Reality ride on a gryphon’s back at a view of Azeroth. Perhaps it’s the same one fans experienced during San Diego Comic-Con 2015 (available on YouTube and VR smartphone apps), Warcraft: Skies of Azeroth.

Legendary Pictures and Universal Pictures brings an epic adventure of the world-colliding conflict based on Blizzard Entertainment’s World of Warcraft. The Warcraft movie will depict the peaceful realm of Azeroth on the brink of war as it faces a fearsome race of invaders from another world. These invaders are fierce Orc warriors forced to flee their dying world of Draenor to colonize another. A Dark Portal will connect the two worlds to bring destruction and extinction to both side. Two heroes will rise from opposing sides, set on a collision course that will decide the fate of their people and their home.

The Warcraft movie will be in theaters during June 2016. Fans were given a global reveal of the official trailer during the Opening Ceremony for BlizzCon 2015 and given a special panel with Director Duncan Jones and cast members. Merchandise for the upcoming film is already available for purchase and pre-order.