Coming to World of Warcraft, Patch 6.2: Fury of Hellfire 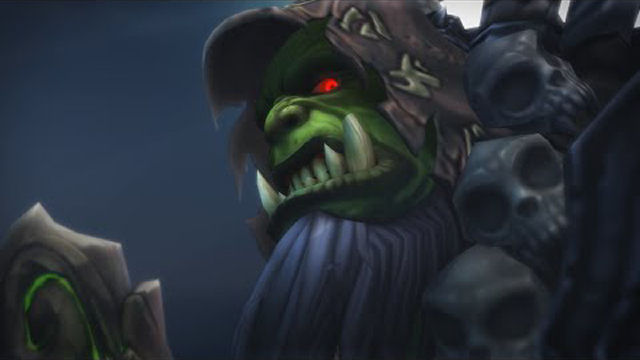 World of Warcraft players have all been waiting for the next patch for Warlords of Draenor. Patch 6.2: Fury of Hellfire is set to be released on June 23! That’s less than a week away.

Heroes will finally face against a familiar foe deep inside Tanaan Jungle against Gul’dan and his fel-corrupted army. In the heart of the jungle lies the iron stronghold of Hellfire Citadel, housing many of his lieutenants and something far more sinister that is truly in control.

With the upcoming release of Patch 6.2, the Warlords PvP Season 1 will finally come to an end. Ahead of the Curve and Cutting Edge for Highmaul and Blackrock Foundry will no longer be obtainable. Hellfire Citadel Normal and Heroic difficulty will also be available for those brave enough to storm within it.

Learn more about the upcoming patch with 6.2 PTR Patch Notes and Prepare for World of Warcraft Patch 6.2: Fury of Hellfire.