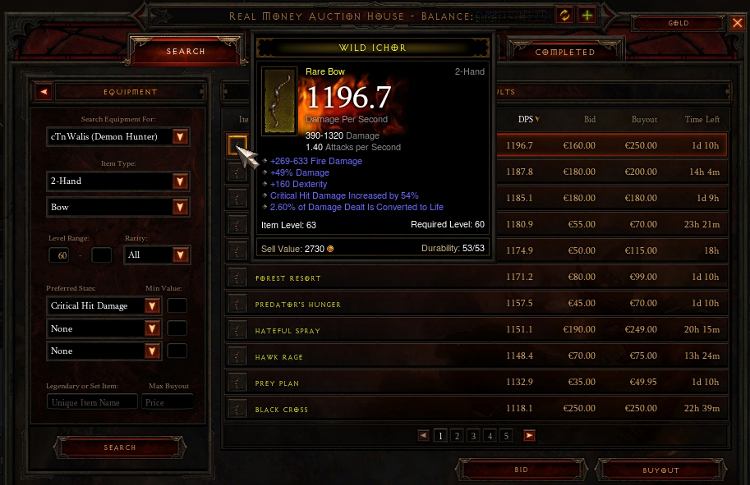 The Reaper finishes the job for the Real Money Auction House in Diablo III!

The real money auction house (RMAH) was an interesting feature added to the latest installment of the Diablofranchise. The goal for the team was to cut out shady traders such as gold sellers. But this feature undermined the core of the game–grinding events in hopes of epic loot!

On March 18, 2014, both gold and real money auctions were shut down. Players were no longer able to create, buy, or bid. However, items and gold have been waiting to be collected.

Nephalem, hurry onto Diablo III to see if you still have unclaimed rewards from the auction house. Check the Completed tab before June 24 or they’ll be lost to pits of Purgatory, never to return.