Diablo III Coming to XBox One?! 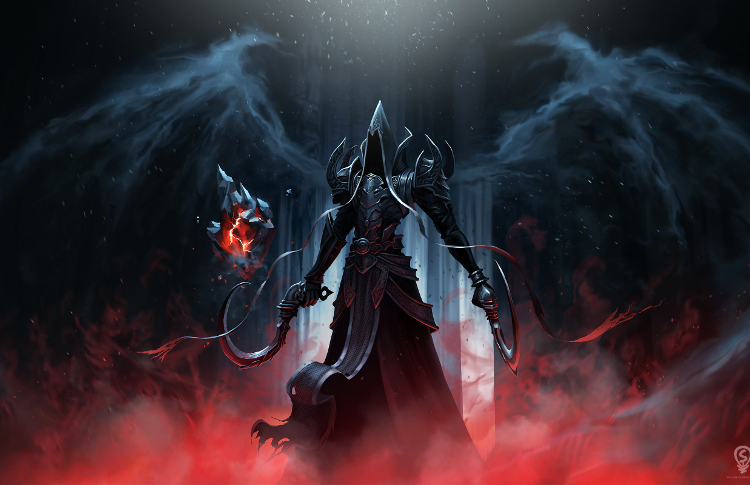 Diablo III may be coming to consoles sooner than expected with the addition of XBox console.

Despite the upcoming release of Diablo III: Reaper of Souls, development of the console version of the game is still chugging along. Players have even been able to try out the action role-playing game on the Playstation 4.

There is still no official release date for the console version, but it’s not that far off.

“They kind of have to wait for the PC side to wrap before they can completely finish, but they’ve been in parallel development with us the whole time.” (Source)

Meaning what is completed for PC gets sent over to the console team to make it work. It shouldn’t be that much longer since the expansion launch is tonight.

Blizzard Entertainment has always had a unique way of developing their games and then sharing information on them. As a result, when Alex Mayberry  spoke with IGN about the game he stopped short of confirming XBox One development.

“I can’t confirm it at this point, as I don’t have a release date, at all for that. The way we develop, it’s as if there will be an Xbox One version, but until it’s announced there’s nothing official.”

Exciting news! Would you go dungeoneering in Diablo III on the XBox One?