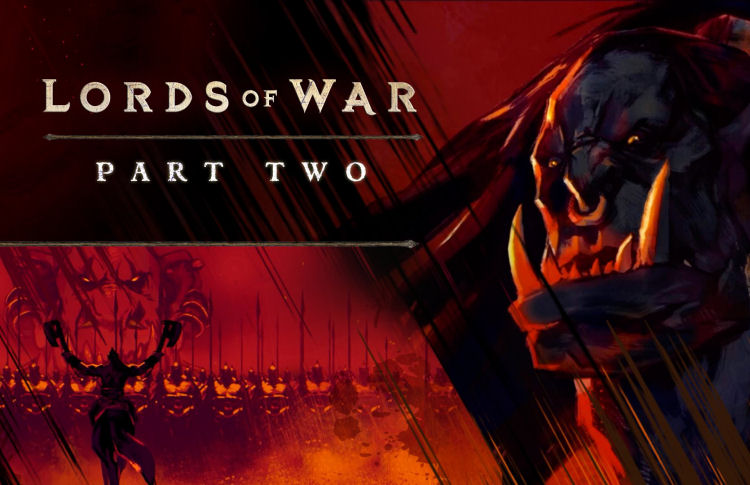 Lords of War looks into Grommash Hellscream’s Past in episode 2!

The latest installment to World of Warcraft‘s new lore series, Lords of War, features the biggest, baddest Orc of all of Draenor. Grommash Hellscream is a very familiar character for most Warcraft players. Many remember his heroic deed for his people in against Mannoroth, but few know about his past.

Hellscream has a will of iron that he expects out of his entire Warsong Clan. This will was tested after he recklessly put himself and his clan in danger for the sake of honor and vengeance. See as he survives where others would have gladly begged for death in the harsh world of Draenor.

There’s already been a bit of confusion on how Vindicator Maraad knew about the changes to the Warlords of Draenor history from the short story, Hellscream. How could Golka have bore a son for the warlord if she died in both realities?

During BlizzCon 2013, Dave Kosak revealed a little bit of information about Grommash Hellscream’s “invisible” mate and her demise. He stated quite emphatically that she had been killed during an Ogre raid. She was always meant to die fighting against Ogres. The only difference between both realities is the birth of Garrosh Hellscream.