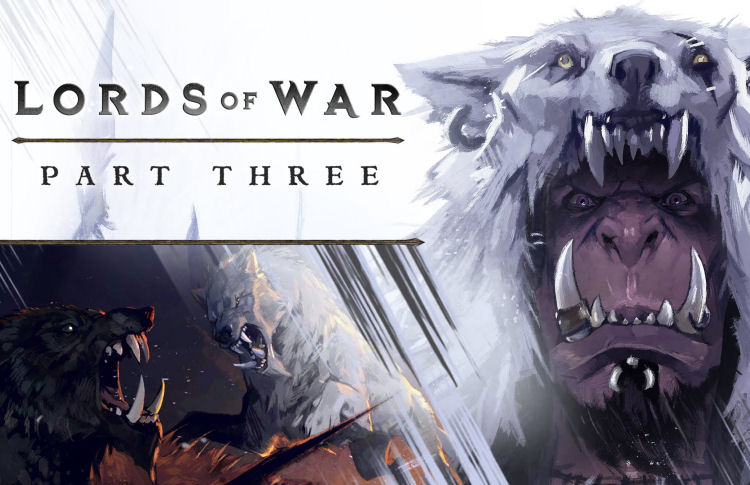 Lords of War shows Durotan’s savage past in part three!

Even the noblest of Orcs is holding a savage monster within at bay in part three of the Lords of War lore series. The most distinguished World of Warcraft character, Durotan of the Frostwolves who prided themselves on suppressing their rage. Keeping his inner beast in check made Durotan a great leader for the future, but was not always so when he was younger and inexperienced in control.

Winter begins to set in as Durotan is left behind with his own contest of loyalty to those he loves. His rash decision as the rest of the clan leaves challenges his struggle of self-control. Watch as the beast held in-check by the soon-to-be clan chief is unleashed on anything within reach.