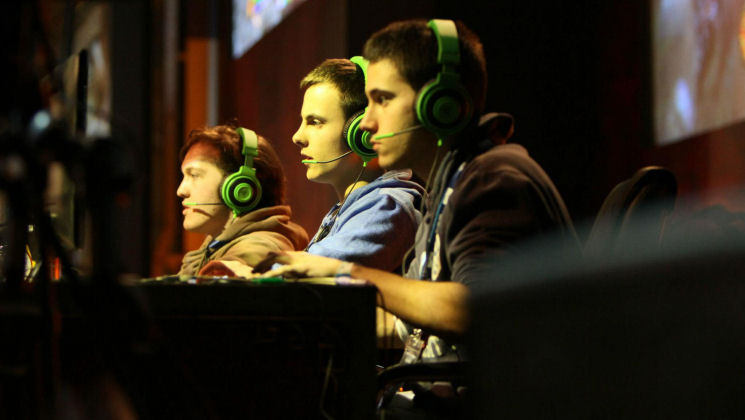 That’s right! Blizzard Entertainment recently posted in their Career Opportunities that they are looking for an eSports Director for their upcoming title Blizzard All-Stars and StarCraft II. But the eSports scene for Blizzard has had its ups and downs over this last year.

Back in April, The StarCraft II World Championship Series went through a complete overhaul by Blizzard themselves. They partnered with MLG to host WCS in North America, the ESL would host the WCS in Europe, and both GomTV and OnGameNet would host the WCS in South Korea. They improved on the viewing experience and created a ranking system to be used unilaterally.

They even took further steps to improve the eSports program by later purchasing IGN Pro League (IPL) after IGN was hit with layoffs and closures. The sale allowed the easy transfer of staff, technology, and assets to further their eSports presence.

And just as the eSport scene for Blizzard was looking bright, MLG dropped out of the Blizzard World Championship Series. MLG opted to run their tournaments independently to better server the eSports ecosystem. And also the fact that times were scheduled inappropriately and partners couldn’t host events that might conflict with official WCS events.

This person will lead the design and development of all Blizzard Entertainment’s eSports programs, including the conception and production of live and online tournaments featuring Blizzard Entertainment games at all levels of competition, from grass roots to pro. This person will also directly manage our relationship with our global eSports partners. Finally, the senior director will be ultimately responsible for network maintenance and growth of our global eSports networks of eSports organizers, shoutcasters, and volunteers.

The ideal candidate is an independent, self-motivated leader with a proven track record of designing creative competitive systems, proactively identifying key strategies, anticipating business needs, and implementing solutions across the organization. This person must have strong personnel management, motivational skills, and must be able to work within budget while still producing epic experiences for the players of our games.

Whoever fills this role will have much to overcome in the future. And based from the drama of the last year, this could be a huge undertaking, but still very rewarding in the end. But perhaps the most important task for the eSports Director will be promoting the upcoming Blizzard All-Stars that might release in 2014. Who would you want to see apply?