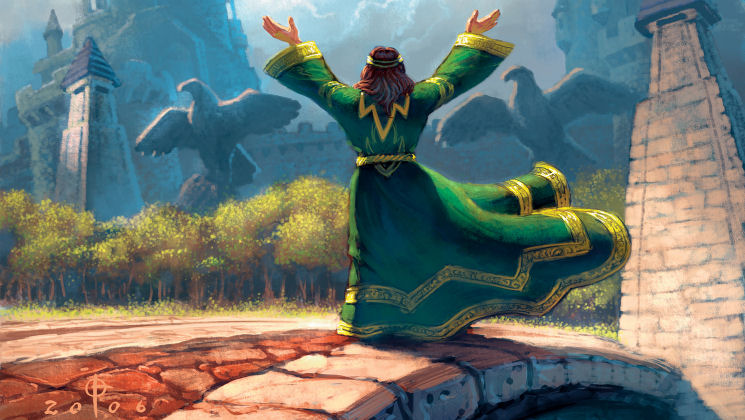 An exclusive wave of Hearthstone: Heroes of Warcraft beta invites went out Wednesday night. Check your email if you meet the requirements!

While the usual wave of beta invites have been going out for Hearthstone: Heroes of Warcraft, a very special wave went out for those who had participated in the closed beta for the Battle.net desktop application on Wednesday night (November 13, 2013). Community Manager Aratil explained on the forums.

If you were part of the exclusive group that was allowed to test the application before it went into open beta, now is the time to check your emails for a Hearthstone beta invite. If you use Google mail, you’ll want to look in the promotions folder just in case it was filtered there.