Faction Auction Houses to be MERGED in Warcraft 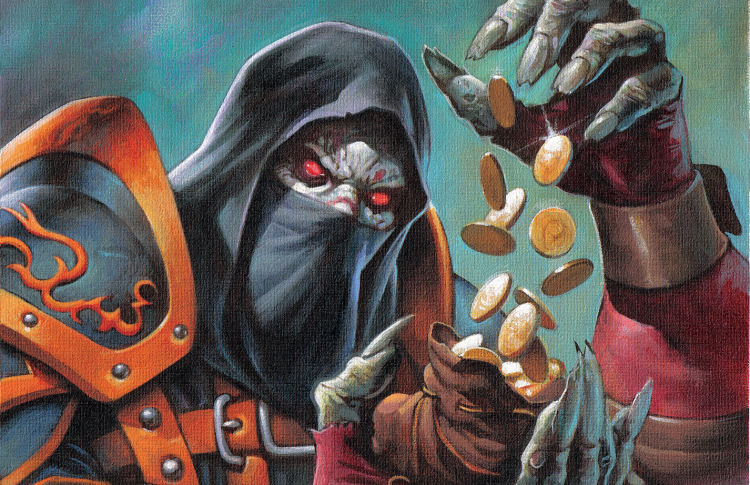 Good-bye faction based Auction Houses in World of Warcraft!

When a game is in testing mode, its the perfect opportunity for developers to sneak in a few things and see how they go without any warning. Thankfully, several attentive beta testers in Warlords of Draenor noticed that the Auction Houses were no longer separated by faction.

The idea of having Auction Houses separated by enemy groups is a relatively common concept. Very few MMOs have cross-faction Auction Houses available. By having these separated, this puts a very strong dividing line with in-game economy–meaning items are more easily available and at a decent cost for X-faction players.

Currently in World of Warcraft , the only way to trade between factions is with the neutral Steamwheedle Cartel in Gadgetzan, Tanaris and Booty Bay, Cape of Stranglethorn. Many players commonly use this to trade gold between characters since there is no way to mail non-heirloom/account bound items.

The idea of merged Auction Houses would greatly improve the quality of life for low population servers. As mentioned, each faction has its own economy. Sometimes Horde is better than Alliance on one server because of population. This makes it difficult for players to find what they are looking for on the Auction House at a decent price.

By having a merged Auction House, players would be able to purchase flasks, ore, herbs, etc. from the enemy faction. The market for Auctioneers would increase, but so too will the competition.

And right now, all Auction Houses are merged in Warlords of Draenor beta. Players took to the forums with their hopes that this will make it to launch.

The development and community manager teams have been extra active on the forums since beta launch. Lead Encounter Designer Ion “Watcher” Hazzikostas responded to the inquiries on the forums.

Yes, in 6.0 auction houses are unified between factions on a given server. (Source)

With a simple answer comes many more questions. What’s to become of the already neutral Auction Houses–would they be merged with the faction based ones? What about faction specific items? Would players be able to mail items and gold across all characters regardless of faction? Hopefully players will see an update on the future of the merged Auction Houses.