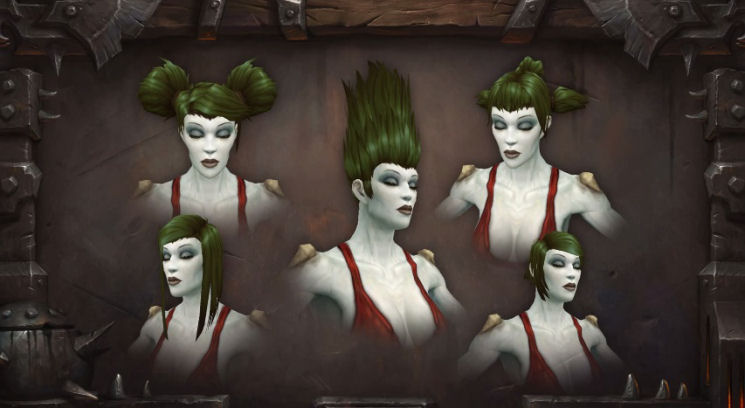 A new WoW Source takes a look at Warlords of Draenor and a first look at the new Forsaken Female Model!

The major announcement had left the development team holding their breath, but when the crowd roared their anxiety dissipated. It’s not that BlizzCon without a hitch, especially when Battle.Net decided players’ accounts were under suspicious activity before the Warcraft Live Raid. But even the Hearthstone: Heroes of Warcraft Innkeeper’s Invitational manage to get the team excited.

“To the fan it often feels like we just came up with this stuff two weeks ago because BlizzCon was coming up. And it’s like ‘Oh god, what’s our next expansion? Uhhh… How are people feeling right now? Oh man, they want this, this, and this.’ [When] really this has been stuff we’d been talking about for a year now. […] In fact, launch of the Mists of Pandaria is when we really started talking about this expansion […]” Tom Chilton 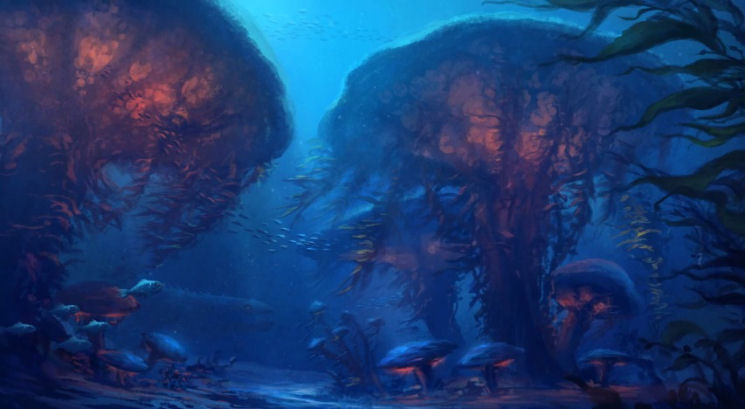 Recreating the world of Draenor, putting the pieces back together from Outlands, looks amazing, but some of the key locations will be missing such as Zangarmarsh. It will be buried under the Zangar Sea, but not limited to exploration. And the Arakkoa origin will be shared and what lead to their deformation.Garrosh Hellscream had almost formed a mongrel Horde, the ranks almost filled with kobolds, gnolls, other Azerothian creatures. He even almost went through the dark process of resurrecting the Orcish heroes of old and being undead, but the Garrosh players know would never supported that idea. Thankfully, they went a different route with Warlords of Draenor.

During the Art Panel at BlizzCon, only a small percentage of the character models were finished. The Forsaken female model doesn’t have her animations in place at the time of the WoW Source recording, but progress continues to bring these Classic races up to Mists standards for Warlords.

Garrisons has been an idea that’s been bouncing around the Warcraft development with the farm being a conceptual idea. Garrisons will be similar to player housing, but you are at war and you need to build an army to take on the Iron Horde. The followers will be that army and help you run the base. There will be resources of in-game economy as well as its own.

And the concern about Guild Housing is even being addressed with the multi-player invitation system that is being put in place. The development team was concerned that if it was strictly a guild ownership would be limited to just the guild leader and members would appear periodically. They wanted everyone to have this enjoyment not just for the guild leader.

Figuring out the raid size needed for Mythic Raid came down to role requirements such as needing a Mage to spell steal, a Rogue to smokebomb. The Mythic Raid size of 15 had been discussed at length and considered, but with 20 players they could safely assume that every guild has at least one of every class. It would limit raid mechanics and start complaints about being “too hard” and not “having class.” More moving pieces allows the raid development team to work with all the mechanic tools and toys.

And there were more questions asked on the forums about instant level to 90 expiration date, world PvP zone, NPC model updates, and more!

What do you think of the new Forsaken model? Are you excited about the world PvP zone ideas?