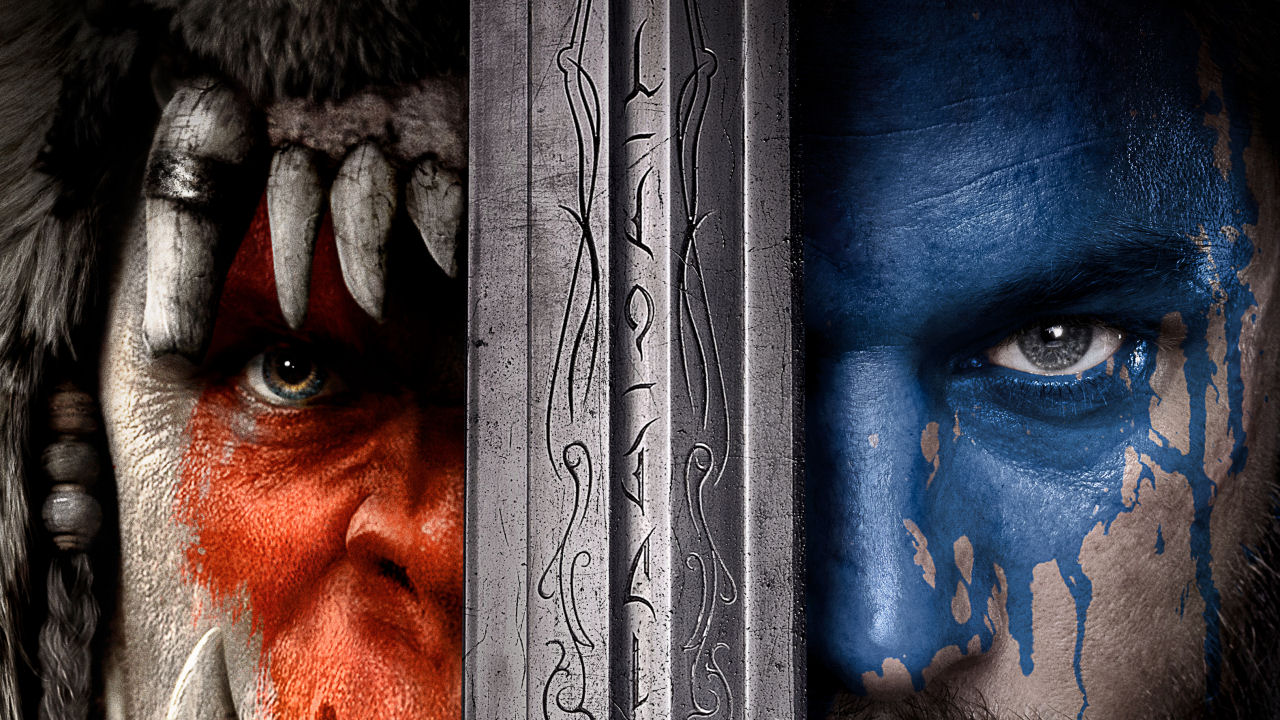 The Warcraft Movie trailer will be released this Friday during BlizzCon!

Fans have long been waiting for the official Warcraft Movie trailer to be revealed. Once again, those who attended San Diego Comic-Con were given a peek into Azeroth with some footage—a first time view for several of the main actors/actresses. Director Duncan Jones teased on Twitter that the trailer would finally be released in November.

Blood was spilt for this… "Today has all been about SDCC. Now I want to let you know the trailer will finally release to ALL in November"

And it’s official. Blizzard Entertainment fans will get a first look at the Warcraft Movie trailer on the first day of BlizzCon 2015. But it won’t just be those who gain access to the show floor. The entire world will have the trailer released.

Enemies will unite and worlds will collide. Get ready for the worldwide debut of the #WarcraftMovie trailer on 11/6. pic.twitter.com/L8O94Wg9ot

The Warcraft Movie is scheduled to release in UK theaters on June 3, 2016 and June 10, 2016 in the US. This will be the first installment to a trilogy of movies showing the initial conflict between humans and orcs in World of Warcraft.