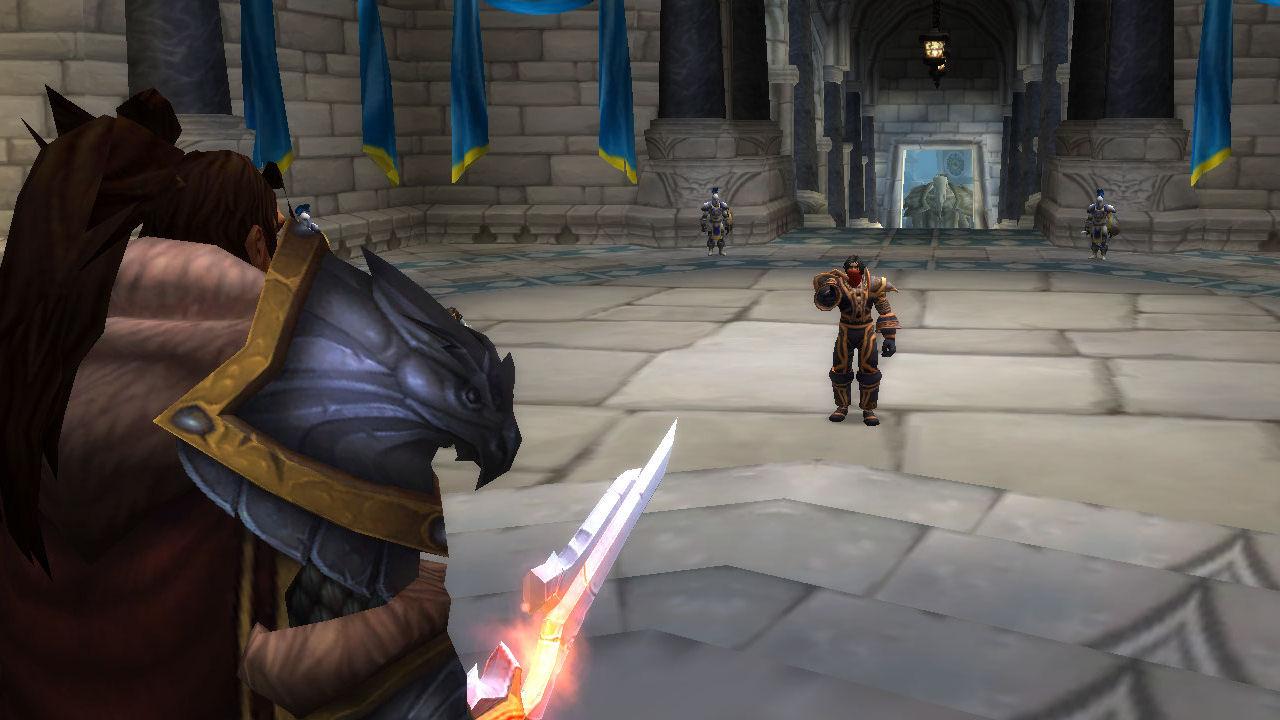 World of Warcraft celebrates it’s 11th Anniversary from November 16 – November 30, 2015 with brand new festive gifts. Whatever faction, race, or class choices, Blizzard Entertainment wants to thank the players for their continued support with a few fun items in Warcraft.

Players will need to log in-game to receive the Anniversary Gift in the mail for the celebration loot as well as earn the WoW 11th Anniversary achievement.

While not as prodigious as Warcraft’s 10th Anniversary, it’s an improvement from earlier anniversaries that were usually just the Celebration Package and achievement (miss those unique pets). All of these items have limited charges, so stock up before the event ends November 30, 2015.