Has Blizzard Entertainment Trademarked An FPS? 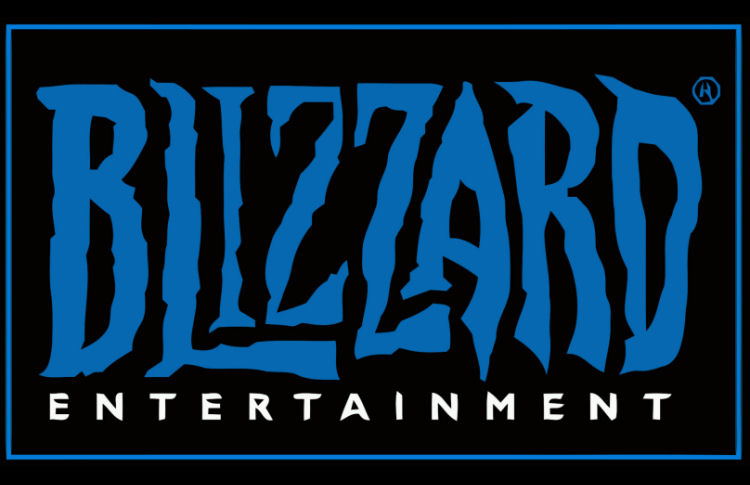 There’s a rumor circulating the news feeds (Thank you, WoW Insider) that Blizzard Entertainment has trademarked the word “Overwatch“. In fact, if you look through the trademark data base, you can see not one but two with the same name.

But what is an overwatch? For those of you not military trained, here is the meaning from Wikipedia.

In modern warfare, overwatch is the state of one small unit or military vehicle supporting another unit, while they are executing fire and movement tactics. An overwatching, or supporting unit has taken a position where it can observe the terrain ahead, especially likely enemy positions. This allows it to provide effective covering fire for advancing friendly units. The term overwatch originates in U.S. military doctrine.

Does this mean that Blizzard fans could see a FPS (First Person Shooter) as a new franchise? That’s what the majority of the speculation is according to Olivia D Grace.

Blizzard hired Left4Dead developer Michael Booth last year, and it seems like he is directing a small project, with a similar team size to Hearthstone, that isn’t Titan. There have been various job listings for positions with this new project, some of which talk about multiplayer experiences and maps. Now this might all be nonsense, but perhaps it points to a new military-styled game coming out of Irvine.

Remember that there is no official word from Blizzard themselves on “Overwatch”, but what do you think it could mean?