Hearthstone Introduces A Fancy New Card Back For Season 2 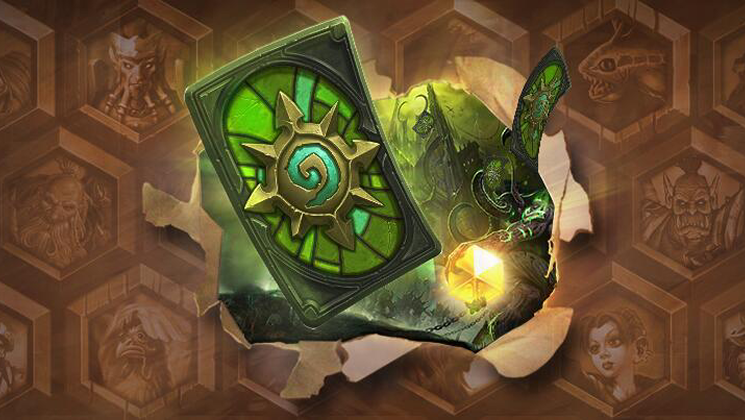 Season 2 of Hearthstone is now live! New card back!

The first season in Hearthstone has ended and the second is just beginning. If you reached Rank 20 in the month of April for Season 1 you should have a the Pandamonium card back to select and display in your draw pile and opponent. Season 2 is no different as far as rewards go.

Battle against others in Ranked Play and climb up the ladder to at least Rank 20 to receive the new card back. This season the card back is inspired by the Black Temple raid in World of Warcraft. 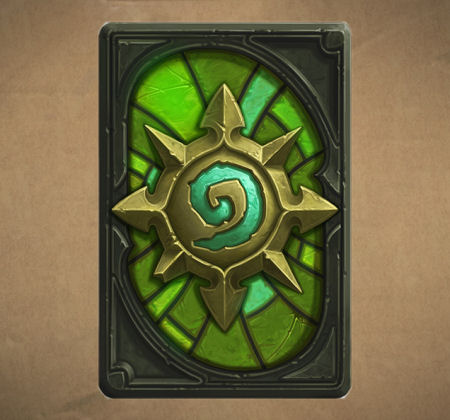 These card backs replace the art on the reverse side of your cards. It’s a great way to show off your achievements in a visual way! Again, add the Black Temple card back by reaching Rank 20 before June 1, 2014. The Black Temple back will be awarded at the end of May.

Not sure how to decorate your cards with card backs? Just hit escape in-game and go to Options. It's right there on the bottom!

Also, if you go above Rank 20 during Season 2 you will be awarded bonus stars to rank up quickly in the new season ladder. It’s one bonus star per rank you attain.

Finally, the top 16 Legend players from April to August will be invited to participate in the Hearthstone World Championships at BlizzCon. You could be the champion in front of millions of viewers!

Gather your favorite decks, prepare your hero classes, and prove that you can brave the Black Temple in Season 2 of Hearthstone!

Please note that even if bonus stars from the previous season get you directly to Rank 20 or above, you still have to log in at least once each Ranked Season to qualify for the card back reward!