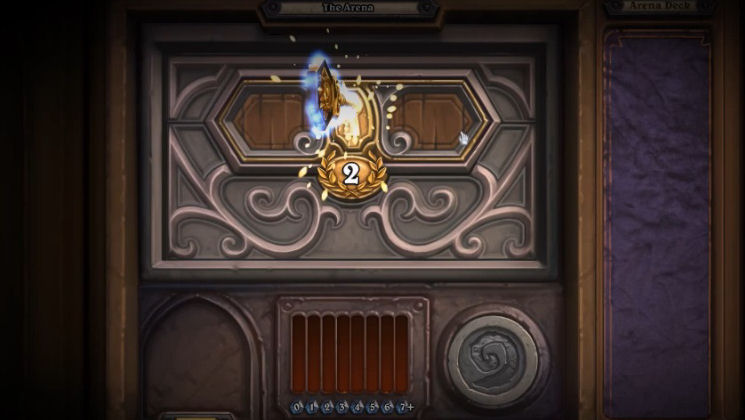 The team over at Hearthstone: Heroes of Warcraft™ have been getting busy sending out more opt-in invites!

That’s right, Blizzard Entertainment has been stepping up the Hearthstone: Heroes of Warcraft™ invites this week. Following on the heels of not one but two invite waves at the end of last week, more players will be flocking into closed beta today.

We sent out a beta key wave for the EU as well this morning (Monday) that has already completed.

The wave of keys for the Hearthstone NA region opt-in have now completed.

It looks like they may be trying to send out a wave of invites almost every day for all regions to see how much stress they can put on the new hardware. Since this is technically day 4 of invites (no keys were sent on the weekend), I can only guess that this is their end goal.

If you recall from the Hearthstone Patch and Collection Wipe article, Community Manager Zeriyah explained that the hardware Hearthstone had been on was limiting the number of invites for the first phase. But probably the most important quote was “TLDR: Brace yourselves, the opt-ins are coming.”

And based on the most recent post on the forums about opt-in invites, they’re doing just that. The process is still slow going as the team tests out the strain on the new hardware. Eventually, the sense that only the privileged few have access will diminish.

So please, calmly check your inbox and spam box for an invite into the Hearthstone closed beta. If you did not receive an invite at this time, take a deep breath and remember, there is always the next wave.

Let me know if you got your opt-in invite today in the comments below and share the first hero class you will be unlocking as soon as the tutorial is over.

We are sending out another wave of Hearthstone beta keys to NA and EU right now. This wave should conclude within the hour.