Get the Naxxramas collection before Hearthstone Ranked Play Season 4 ends!

Since Hearthstone: The Curse of Naxxramas has launched, players will want to collect the matching card back as well before it disappears. The Hearthstone Ranked Play Season 4 is quickly coming to an end this month as well as the chance of acquiring the Naxxramas card back. 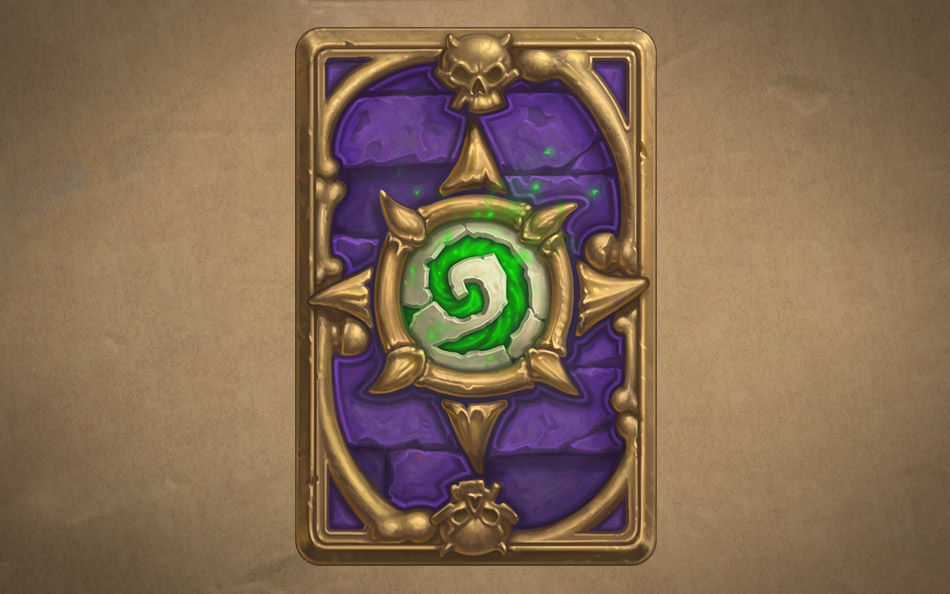 The Naxxramas card back is only available during Ranked Play Season 4 and the only way to add it to your collection is by hitting at least Rank 20 before the end of July 31st! Again, players need to reach Rank 20 or better and the card back will be awarded at the end of the season.

Ranked Play Season 4 will end on the following times for each region:

For players wanting the extra challenge, work your way to the top 16 Legend players at the end of the season and qualify to participate at the Championship Qualifier Tournament. Winners will then compete for the $250,000 prize pool at the Hearthstone World Championship! The top 16 Legend players will be announced in Season 5, the final season to win a participation spot!

While you work earn the Season’s card back, dive into the Arachnid Quarter for free during the month long launch event (end date TBA) in the Curse of Naxxramas. The first three bosses, class challenges, and heroic mode will unlock new cards and card backs!

Good luck, heroes, and join for Ranked Play Season 5 and a new card back on August 1st!