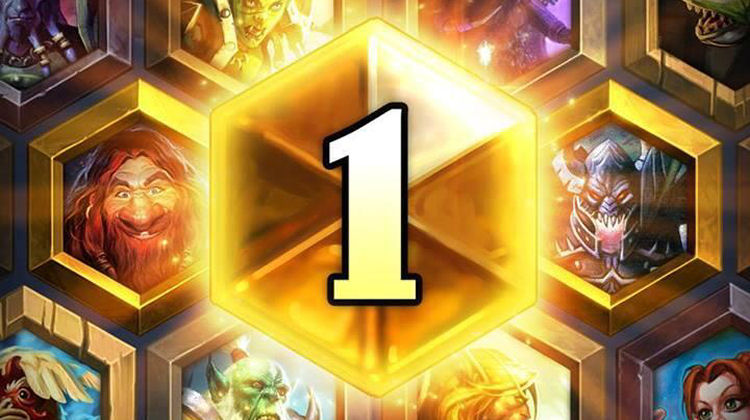 The Top 100 Ranks Players for Season 1 in Hearthstone!

The first official season for Hearthstone Ranked Play has concluded. Throughout the Pandamonium month, players from the Americas and European region went all the way to the top! Some even became Legends as they conquered their opponents, one-by-one.

Presenting the top 100 players in Hearthstone for Season 1 for Americas and European and a huge congratulations to the Top 16 Legend Players! These Legend Players have qualified to participate in the Hearthstone Americas Qualifier Tournament!