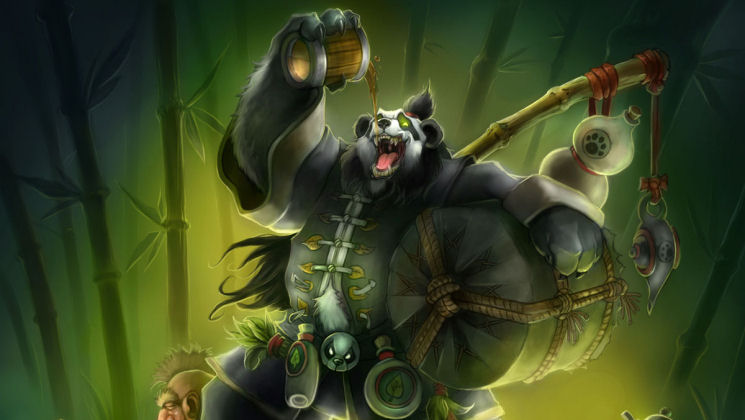 This week’s top 50 Hearthstone: Heroes of Warcraft players in Europe and North America!

Hearthstone: Heroes of Warcraft shares the top 50 ranked players from both European and North American closed beta test. These players have set out to be the best players in ranked Play mode. The team is still working hard on implementing a new Ranked Play system that was announced at BlizzCon 2013, so this snapshot of the ladder is their nod of appreciation.

Please note that this list only includes players who have played at least 50 games in Play mode and are currently at the three-star Master ranking. This data is up to date as of yesterday, November 14.