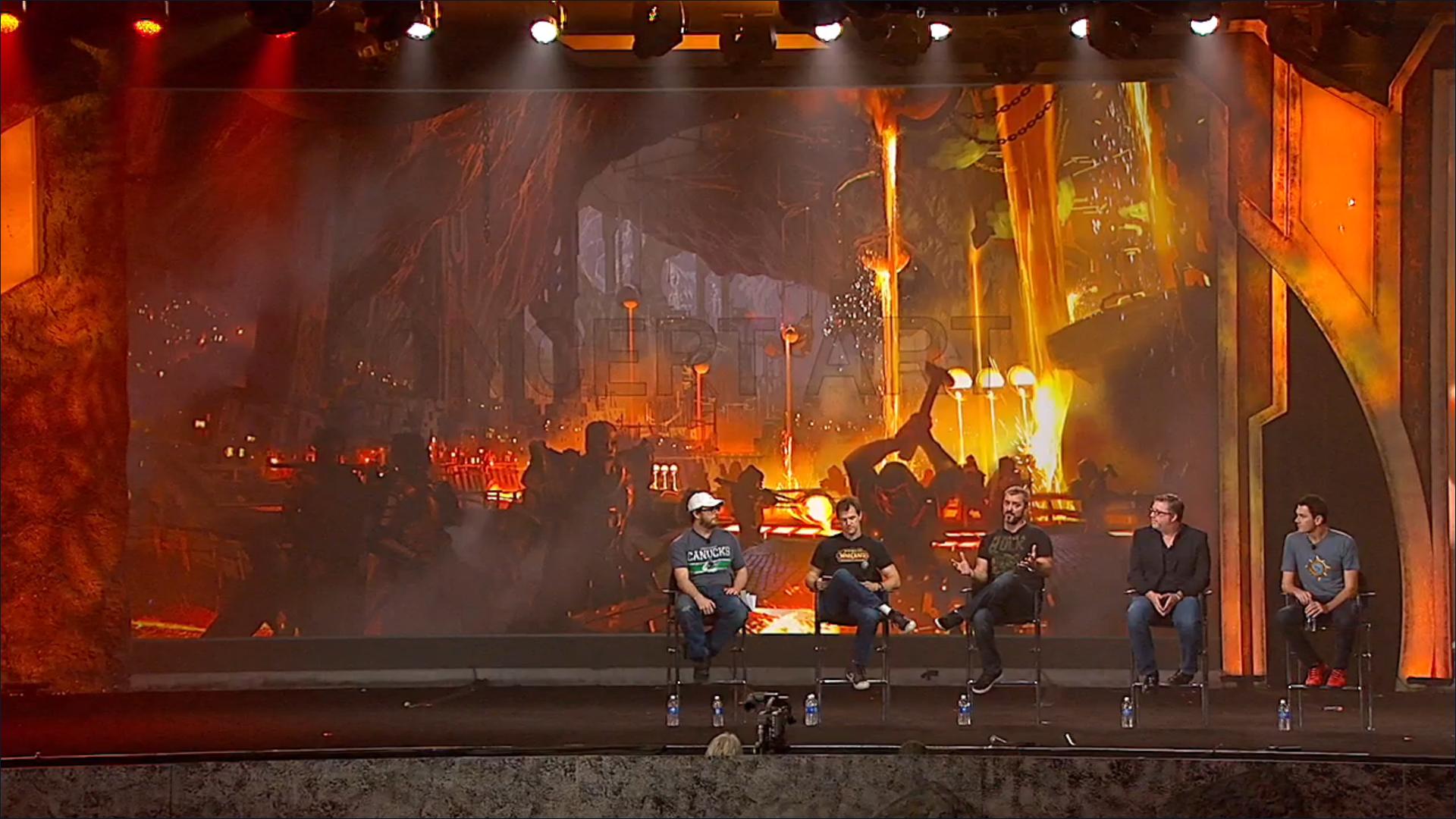 Looks like Comic Con will have another exclusive look at the Warcraft Movie with the reveal of the movie’s logo!

Revealed at the @Legendary booth, here's your first look at the #WarcraftMovie logo! #LegendarySDCC pic.twitter.com/BFqeuDpl6u

The film production and director, Duncan Jones, will be present at San Diego’s Comic-Con this week! Jones will be available for autographs later at the Blizzard Entertainment booth.

Surely with the reveal of the Warcraft Movie logo, that means that Comic-Con will get an exclusive look, yet again, at the production. Last year, there was a teaser shown, but no footage was EVER shown outside of the convention. It wasn’t even shown at BlizzCon 2013 during the Warcraft Movie panel on the second day.

The question is, will Blizzard fans finally be shown something epic at Blizzard’s own convention, or will they be left disappointed?