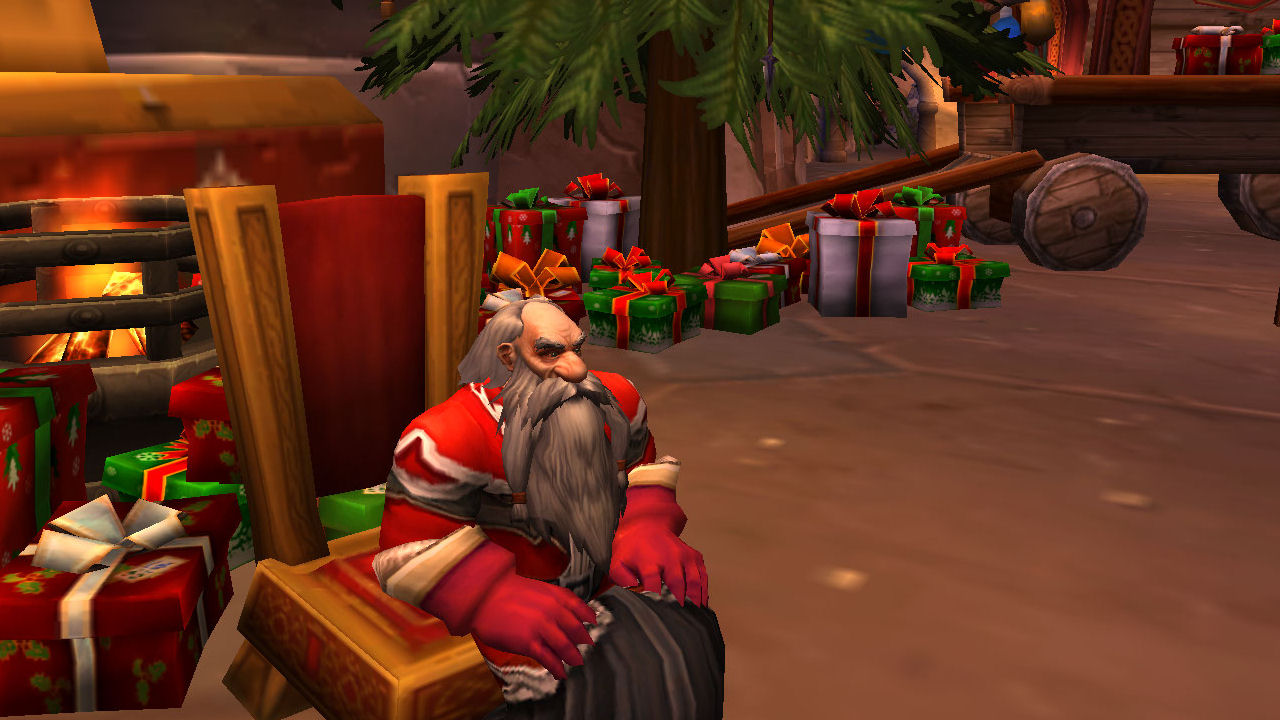 Testers have been getting their hands on the upcoming expansion World of Warcraft: Legion with alpha access. So far, players have been able to explore Stormheim and Highmountain zones, the Halls of Valor dungeon, and every class excluding Shaman. But soon fans will need to press pause on their time in the alpha as it will be going offline on December 21, 2015.

Until the new year, testers won’t be able to access the Legion alpha. It’s fairly common for testing phases to be unavailable during the holidays with Blizzard Entertainment. This will give developers time to review over data and feedback provided while spending time with family and friends.

To be selected for Alpha/Beta access in the new year, players can update their beta profile in their Battle.net account settings. Choose which future betas tests to participate by checking the box next to them.

Those selected will receive an email invitation instructing how to download the client directly from Battle.net. Accounts will also be flagged under Your Game Accounts to double-check legitimacy.