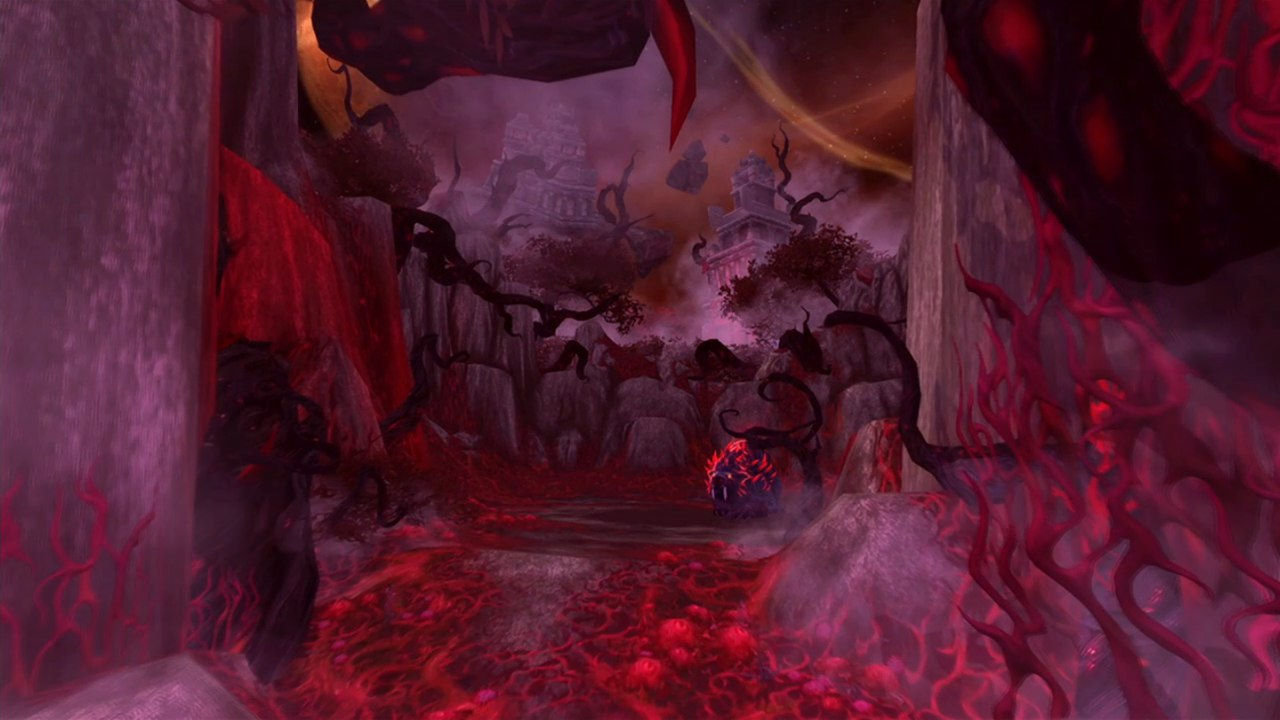 The first Legion raid boss will be available for testing!

World of Warcraft will allow Legion alpha testers to begin raid testing against one Heroic encounter from the Emerald Nightmare on Friday, January 15 @ 14:00 PST (17:00 EST, 23:00 CET) against Ursoc. Lead Encounter Designer Ion “Watcher” Hazzikostas shared the following on the forums:

Remember that Heroic difficulty scales for any group size between 10 and 30 players, so feel free to assemble and bring a group of any size within that range. Our general plan is to test every encounter on Heroic difficulty first, and then test sections of the raid on Normal and Raid Finder, alongside targeted Mythic tests.

As this is the very first raid test of this alpha cycle, one of the main purposes of this test is to stress our servers and the Legion codebase, so instability is not only possible, but almost a certainty. And yes, class design (let alone balance) is far from final, many specs are not available, artifacts will not be fully unlocked yet, and we’ll certainly be revisiting this boss in the future for true tuning data.

Testing schedule is always subject to change. Times, bosses, or cancellations are completely possible due to bugs, hardware issues, etc.. Raid test schedule will be updated on the forums.