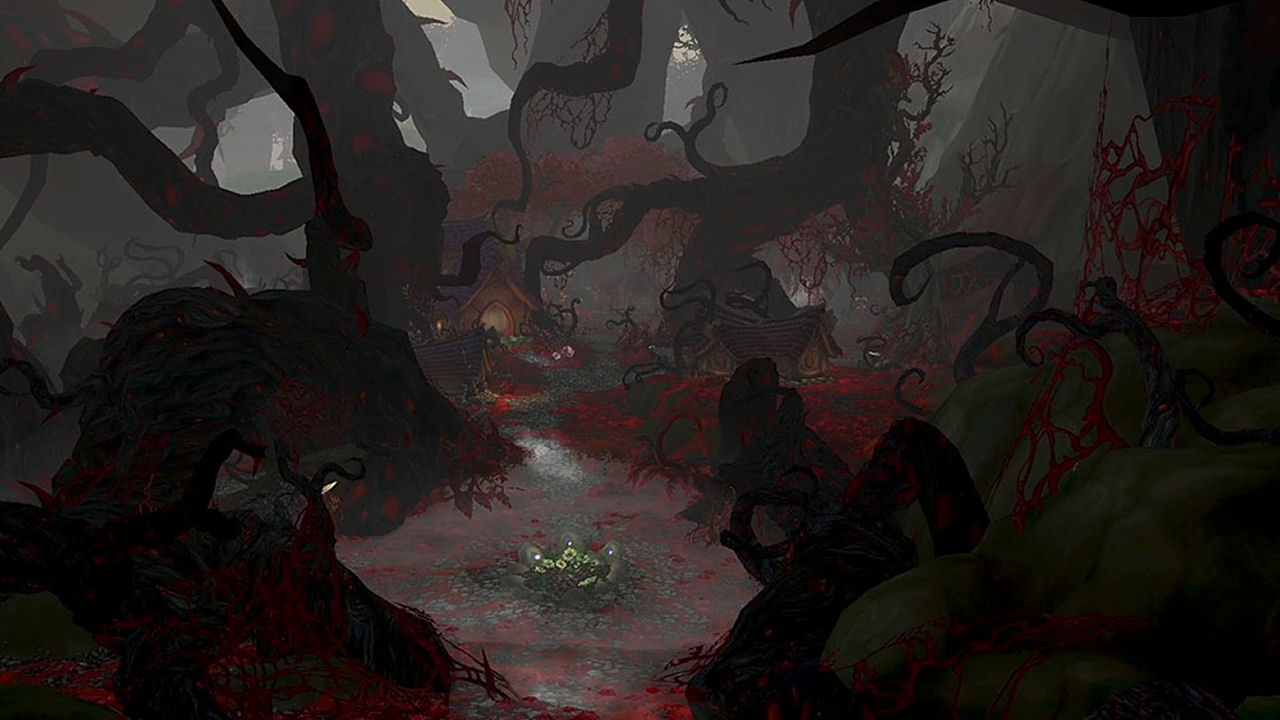 World of Warcraft: Legion returned from its winter break yesterday with a new updates. In addition to all the content that was previously available, players can explore Val’Sharah zone, dive into the Darkheart Thicket dungeon, and check out the Shaman Order Hall! Plus the first raid boss from the Emerald Nightmare will be up for testing soon™.

It should be noted that there is no non-disclosure agreement (NDA) for Legion alpha test phase. Participants are free to stream the game and share screenshots or video. However, Legion is still in development and everything is subject to changes as the game content progresses forward and not a representation of the final game.

Before venturing into Azeroth once more, be aware of some known issues the developers are aware of in Build 20914. Some artifacts, Order Halls, and zones may have give some trouble. See the full list of known issues posted by Quality Assurance Arvaanas.

For a complete look at content available for Legion alpha, Blizzard has provided an infographic.  There are still a few zones, levels, and specializations unavailable for testing, but will be available in future builds. 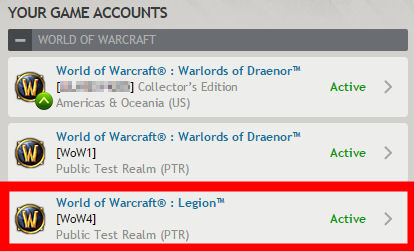 Along with providing new content for testers, another round of invites went out as the alpha went live. Those who wish a glimpse into Legion themselves should make sure they have their beta profiles updated in their battle.net accounts.

Any who were invited can check if they were selected to participate in alpha either with the battle.net desktop app or checking their account settings > game account. Blizzard Entertainment will not be offering keys (currently) for Legion alpha access. Invites will continue to roll out throughout the testing phase.