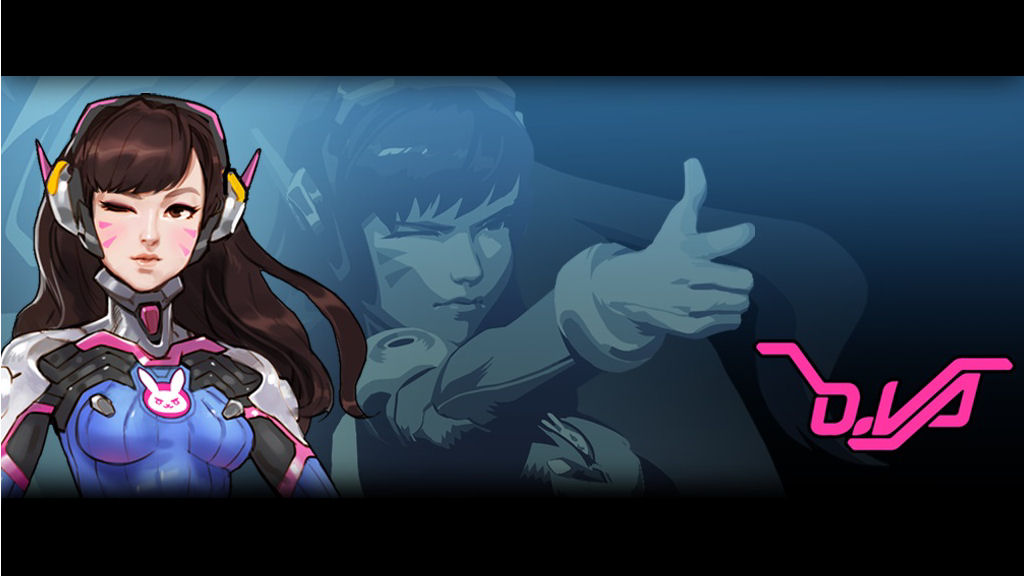 A new character has been hinted to be joining the Overwatch ranks from a StarCraft II World Championship Series profile. D.Va represents South Korea in the WCS Korea Code S League and only a small biography has been shared about her. 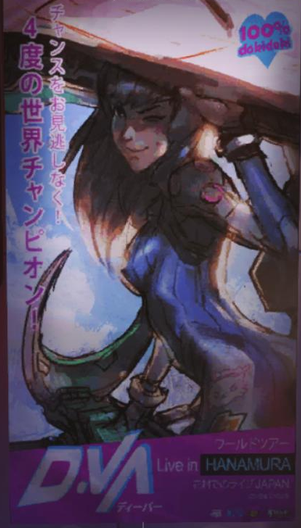 At the age of 16, D.Va became the #1 ranked player in the world and proceeded to go undefeated for the next three years in all competitions. D.Va is an international star, beloved by her fans at home and abroad, and has toured in exhibitions around the world. Recently, she has taken a step back from competition to focus on her commitment to protect the safety of her homeland.

Looking at her concept art on her WCS profile, it’s clear she has taken a liking to the Neon Genesis Evangelion anime with her own version of a plugsuit. These full body suits are worn by Eva pilots with an interface headset to increase their synchronization with the Evangelions—cyborg giant beings with near-godlike power.

It’s quite possible that D.Va will have her own giant being that she may be capable of piloting. It may not necessarily be similar to the Evangelions, but more of the mech-warrior of Gundam or Metroid. There are currently no clues what her abilities could be in Overwatch.

Playing StarCraft II is completely different from protecting a homeland, even with the possible aid of a super being, but the team has made subtle nods to the government and history of South Korea. Currently, South Korea has a conscription–mandatory military service–for all males. They must serve in the military for approximately 21-36 months.

A Look To The Future

Yes, currently South Korea is only drafting men into their military for a time, but their northern neighbors have already expanded their own conscription to include females. And since Overwatch is based on a future Earth, it’s possible in the future that women will be accepted readily into the military than they are currently.

With D.Va’s skills in StarCraft II, she has the advantage of strong leadership qualities. She will hopefully fit in the role of offense or defense. And if new character releases are anything like Blizzard Entertainment’s other franchise, Heroes of the Storm, we could expect to see more of her in the coming month or month and a half.