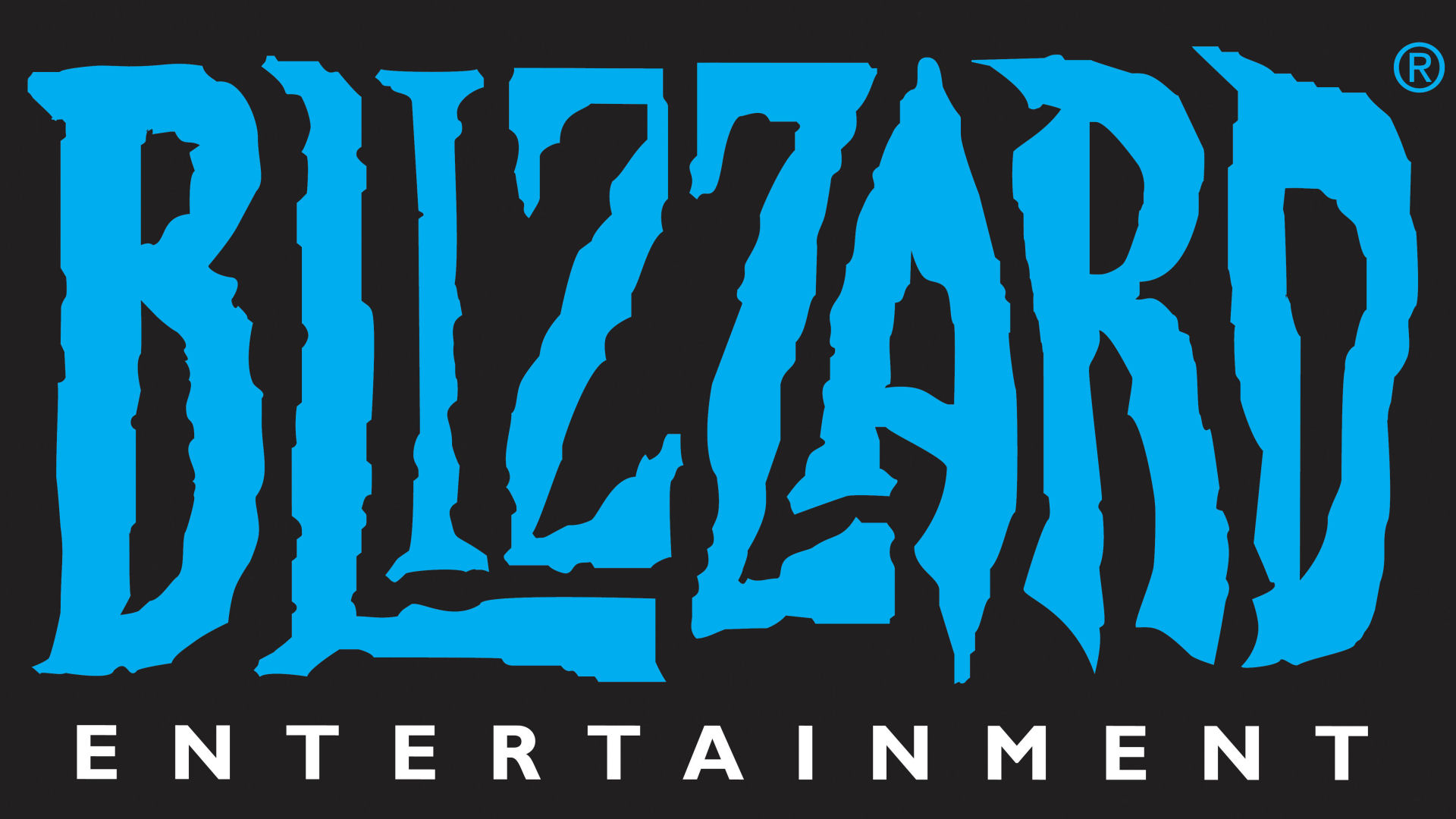 Perhaps one bit of news went under the radar for most Blizzard Entertainment fans, but a new Twitter account has joined alongside their split franchises. Yesterday, Blizzard changed the name of their @BlizzCon account to @Blizzard_Ent and they have since been verified on Twitter.

Why yes, we did change our Twitter handle. How kind of you to notice (and a bit more fitting, yeah?) ???? pic.twitter.com/6IwalvJMRL

But what does this mean for BlizzCon? Absolutely nothing. Already, the @BlizzCon account had been sharing tweets from all the different franchises and even photos from previous BlizzCon events. But they definitely won’t overwhelm followers with retweets. In fact, they’ve been busier since BlizzCon 2015 ended with the new focus on the Twitter account.

BlizzCon only picks up pace when tickets go on sale, contest deadlines, and during the convention. By changing @BlizzCon to @Blizzard_Ent the account will see more activity, be able to direct fans to the appropriate websites, and be a centralized voice for the company as a whole.

This is won’t detract from their franchise’s distinct Twitter accounts that provide updates geared specifically for them, but will be a central account for all things Blizzard Entertainment. There’s only so many characters allowed on Twitter and this will certainly help alleviate the problem of reaching out to all of them at once either by linking those accounts or through hashtags.

Make sure to add Blizzard Entertainment as a Twitter follower for updates on the company and their franchises.