Newegg Owned The Night At BlizzCon and Went All Out 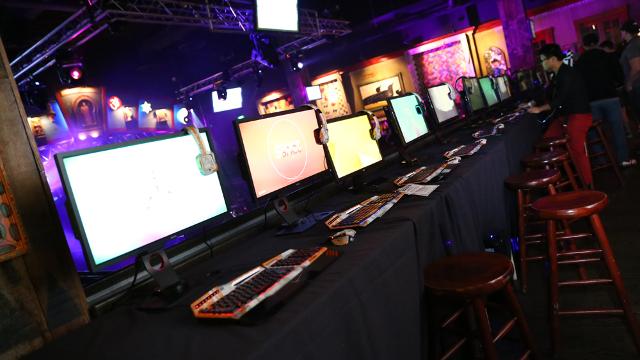 Newegg rocked the House of Blues and “owned the night”!

Downtown Disney was rocking Friday, November 7th as the House of Blues became geek central. After the first day of BlizzCon, the Second Annual “We Own the Night” was Newegg’s way to celebrate vendors, valued customers, and fans alike for the company’s success.

Newegg is one of the leading retailers for e-shoppers with over 10.5 million products, amazing customer service, and fast delivery. As thanks, attendees were able to compete in Titanfall and League of Legends tournaments, win raffle prizes, and jam to performances by Far East Movement, Dev, and DJ Missy B.

While the crew was setting up, those waiting in line outside swapped stories and shared the excitement over Blizzard Entertainment’s announcements on Overwatch, StarCraft II: Legacy of the Void, and Hearthstone: Goblins vs Gnomes. 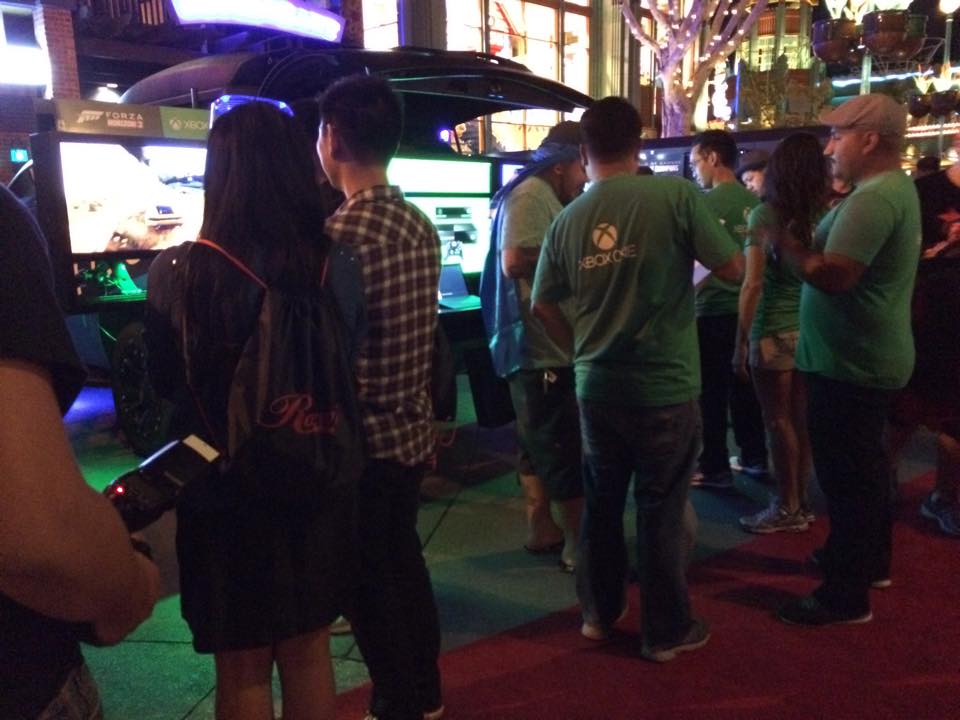 Over 15 vendors attended the event in support for Newegg, such as: MSI Roccat, EVGA, Acer, WD, HP, Coolmaster, Ttesports, Seagate, Corsair, Logitech, Mad Catz, ASUS, Samsung, G. Skill, and XYZPrinting. A few booths were even showing off their top-of-the-line hardware for testing as well as handing out loot to the crowd.

Gaming stations were throughout the venue for fans to try out new games and compete in gaming tournaments run by the High School Star League. These tournaments managed to draw large crowds of spectators to cheer on during matches.

Putting the “Party” into LAN Party

Inside was where the party got serious. The bottom floor gave way to a dance floor for those enjoying the Indie music performers while computers lined the bars and walkways. Upstairs, there were more gaming stations for Watchdogs along the balconies. It was a high-tech LAN party with several patrons putting an emphasis on “party” as they took to the dance floor.

“The Newegg #WeOwnTheNight after party was amazing. They had a great dance floor at the House of Blues.” – @GloriousBagel

In the middle of the floor, the energy went up as Dev opened the night on stage with her vocal performance. She got the crowd on their feet and moving to the beat as she sang.

An amazing opening before Far East Movement rocks the House with heavy beats and epic raps. They made the most of the stage and drew the crowd in with body-surfing towards the end of their set.

The music moved outdoors with DJ Missy B as she kept the energy up all throughout the night. Those on the gaming stations outside rocked out as the tournaments ramped up.

“Newegg is known for working hard, but wants to show that they can play hard, too.” – Newegg

“We Own the Night” brought together fans and vendors alike to celebrate in support of Newegg. While the company works hard to be most loved and trusted marketplace on the web, they certainly showed they could party just as hard.

Tags: BlizzCon BlizzCon 2014 Newegg We Own the NIght
Categorized in: News Editorial