No Patch 6.1 with Blackrock Foundry 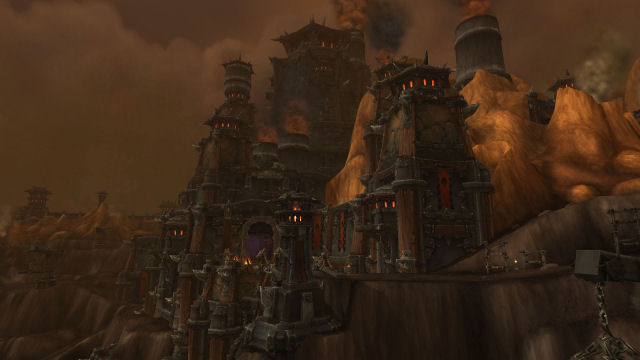 Break into the new raid and put a major dent into the Iron Horde!

World of Warcraft raiders will be rejoicing for new content as the second raid for Tier 17 releases February 3 (February 4 for European). The Blackrock Foundry Normal and Heroic difficulties will be accessible and a new Warlords of Draenor World Boss. But all of this new content does NOT come with Patch 6.1.

Blackrock Foundry is the military heart for the Iron Horde, creating the might of it through industrial revolution. Ten new bosses await within, including the recovered Warlord Blackhand, with rich rewards for defeating each one.

Those rewards will include Tier 17 tokens, which were absent during Highmaul even though both raids are part of the same raid Tier. That being said, Blackrock Foundry will appear to be more relevant for many guilds to complete simply because of the addition of the Tier gear.

And finally the next part of the legendary ring quest chain will be continued within the new raid. Chapter III: The Foundry Falls will reward the item level (ilvl) 710 ring with an attack proc of 15% primary stat for 10 seconds. 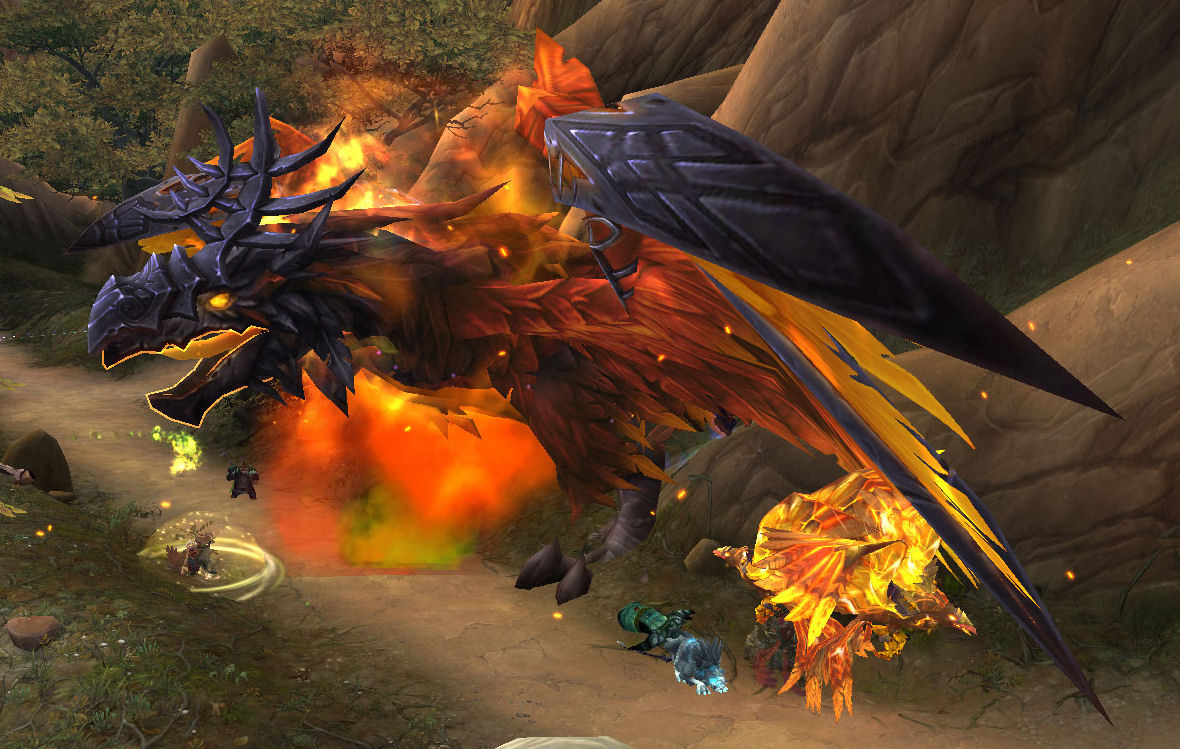 As time has gone by since Tarlna the Ageless and Drove the Ruiner rampaged on Draenor, their relevancy has deteriorated. With Blackrock Foundry’s release, the mother of the Arakkoa takes to the skies to cast fiery judgement on those below.

Rukhmar is the avian sun goddess of Draenor. She drops ilvl 665 gear and a chance for a sweet mount, Solar Spirehawk. With the addition of the mount, Warcraft players will return to her weekly just for a shot at winning that mount.

There is no release date announced yet for Patch 6.1. Currently, it is still being tested on the Public Test Realms (PTR). So don’t start opening up those salvage crates just yet. Community Manager Josh “Lore” Allen said on the forums:

The opening of Blackrock Foundry is completely independent of the release of Patch 6.1. At roughly 10AM Pacific time tomorrow, the entrance to Blackrock Foundry will activate, and you’ll be able to zone in and start killing stuff. No patch necessary.

Similarly, any of the new changes or features listed in the Patch 6.1 PTR notes will not be live until Patch 6.1 actually releases. That includes the Heirlooms collection, stage 4 crafted gear, new follower missions, various talent buffs, and the updated Blood Elf model. Any changes made prior to the release of Patch 6.1 (including balance changes and bugfixes) will be noted in our Patch 6.0.3 Hotfix Blog.

Garrison followers will not have an increase to their current ilvl cap, no Blackrock Foundry missions to send them off on, and no summoning World Bosses to defeat within the Garrison.

Since Patch 6.1 isn’t live yet, players will be able to earn the achievement Ahead of the Curve: Imperator’s Fall. And it should be a bit easier to earn thanks to ilvl 650 gear dropping from Blackrock Foundry. Are you ready to face the fire?