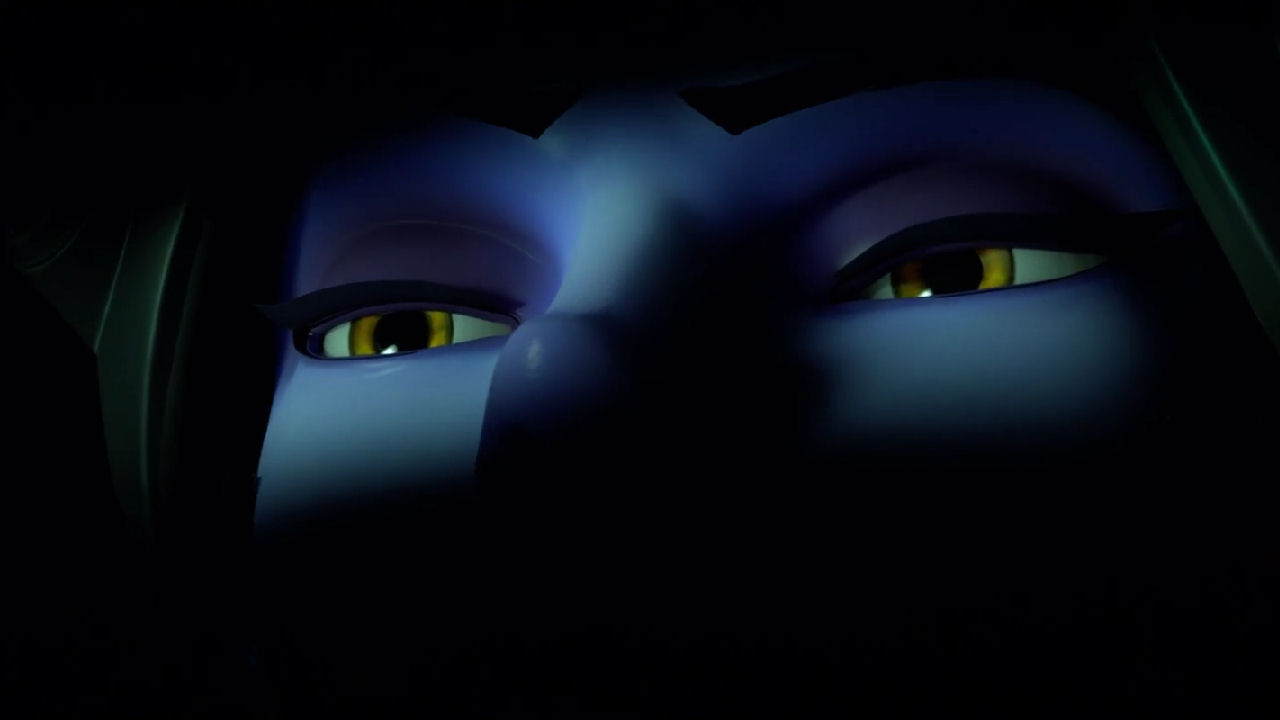 Playstation debuted the second animated short for Blizzard Entertainment’s Overwatch on April 3. While “Recall” showed a more light-hearted side of the plotline, the newest short is much darker.

After the downfall of Overwatch, Talon began to rise in terror. Not much is known about the terrorist organization aside from their attempt to dismantle Overwatch and succeeded in assassinating one of their most hated enemies, Amélie’s husband, Gérard Lacroix by turning his wife into a sleeper agent—Widowmaker.

Widowmaker is Talon’s most effective assassin. She was developed to be a sleeper agent to take out one of the most aggressive enemies of the terrorist group, Overwatch agent Gérard Lacroix. Being numb to most human emotion, she only feels satisfaction of a job well done.

She is registered as a defense role within the game, Overwatch. Widowmaker is a well equipped sniper who stalks her prey with deadly efficiency using her versatile sniper rifle called Widow’s Kiss, Grappling Hook, and Venom Mines. By activating her recon visor and Infra-Sigh, it allows her to see heat signatures of her targets through any object.

During “Alive”, a very critical event takes place. It is so catastrophic that is ripples throughout the human and omnic community. This could very well be the begin of the Second Omnic Crisis.