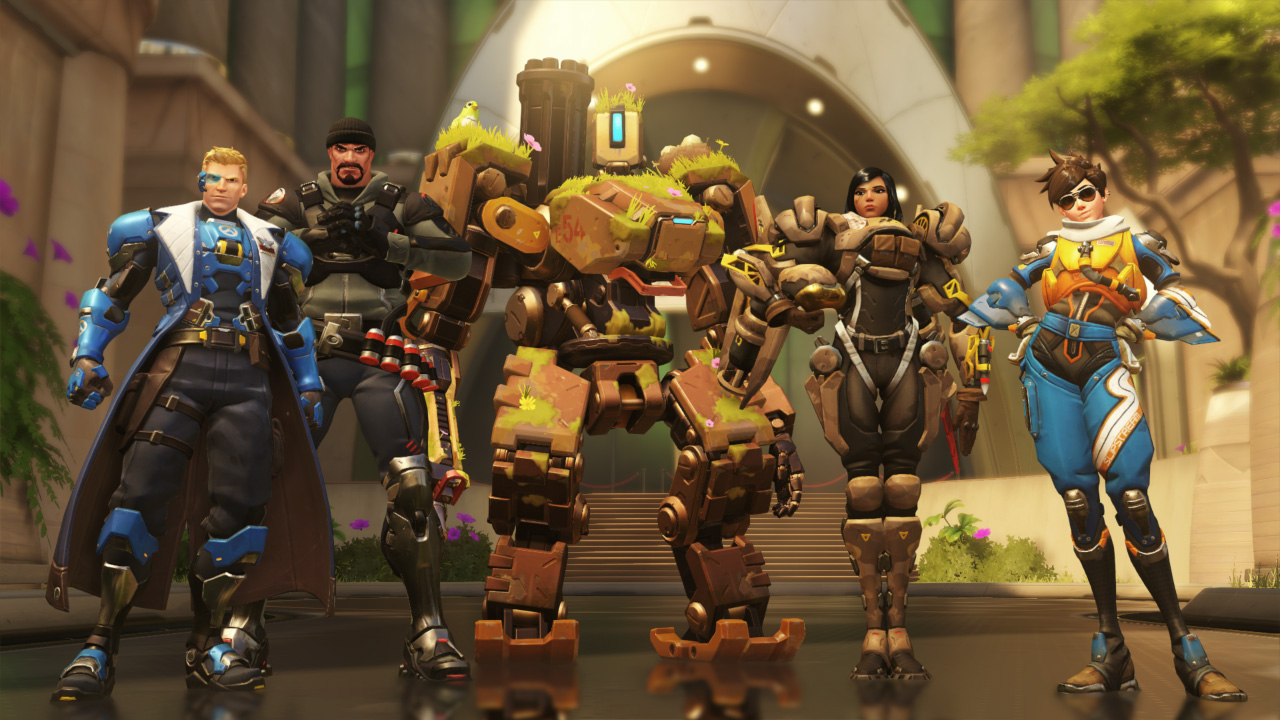 Overwatch prepares for its first Beta Test Weekend with some developer updates!

The Beta Test Weekend will be more of a test on the hardware rather than deep, methodical playtime in Overwatch. This is more of a stress test, so parts of the game will be limited. All players (including those in Closed Beta) will have access to all 21 heroes but only access to Hanamura, King’s Row, and Watchpoint: Gibraltar for maps.

Please provide as much feedback on how Overwatch runs on your current system, experience with the beta servers, critical bug reports, and other game-impacting problems. Again, the goal is to push the hardware to it’s limits. The beta server can and will run into unexpected performance issues and downtime.

Overwatch Game Director Jeff Kaplan talks to fans about some of the most recent development changes to the game, particularly with Matchmaking and Hero Balance.

A new in-game matchmaker is being tested during this Beta Test Weekend. The overall goal is to provide a better, more balanced matches over all and generate data that will allow the team to make future improvements. This change may not be what’s best for the game or make the experience worse, so please continue to share your thoughts and opinions in the forums.

There’s also two new rating options at the end of each end-of-round:

Since BlizzCon 2015, there have been a few hero changes that went into effect for Overwatch. While most of the changes have been beneficial for each hero, Mercy is the least positive of changes and may see a tweak in the coming weeks. As beta continues, heroes and maps data will be watched extensively based on future feedback.

Hope to see you on the field!