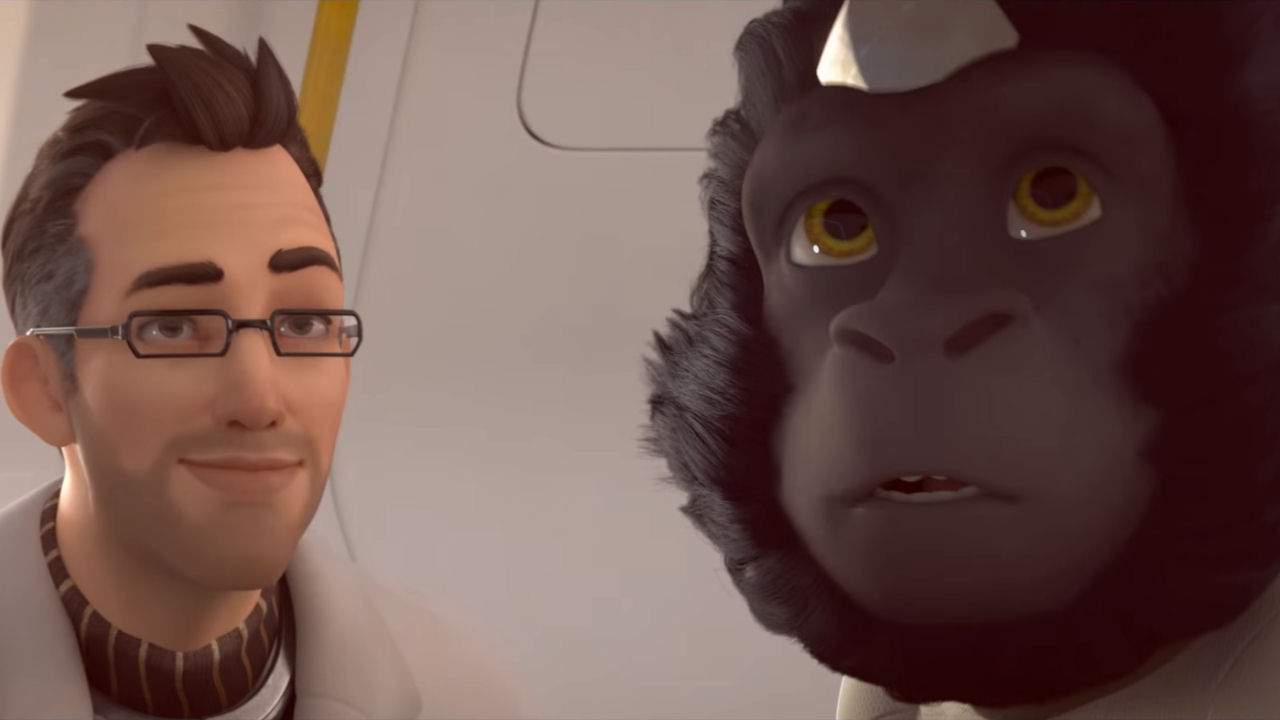 Catch the first premiere animated short of Overwatch this month!

The world will get its first look into the world of Overwatch during the premiere animated short: “Recall”. It will be hosted on Xbox.com/Overwatch on March 21 at 12pm PDT. Viewers in the United States will be able to catch a special 60-second teaser on AMC during Better Call Saul that same night.

Overwatch is set in a highly fictionalized version of earth approximately 30 years in the future. The FPS takes place during a time of peace after a major conflict between humans and Omnix (race of robots) where some of the most elite soldiers from all nations rallied together to form what is known as Overwatch. Since then, the international coalition has disbanded and only a few still maintain the facilities.

“Recall” tells the story of Winston—a genetically engineered gorilla and brilliant scientist who longs for the days of heroism to return. In this episode, we explore Winston’s thoughts and memories as he wrestles with the decision to recall the agents of Overwatch, all while the forces of Talon stage an attack on his laboratory in the abandoned Watchpoint: Gibraltar. 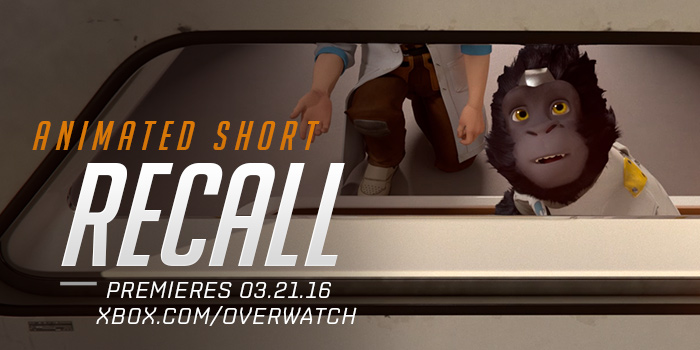 Fans won’t need to have an Xbox One just to watch the animated short. It can be watched from any device by visiting Xbox.com/Overwatch.

The developers hope dig deeper into characters’ histories and explore the world of Overwatch through a collection of animated shorts, free digital comics, graphic novels, and more. “Recall” is just the first of many to come.