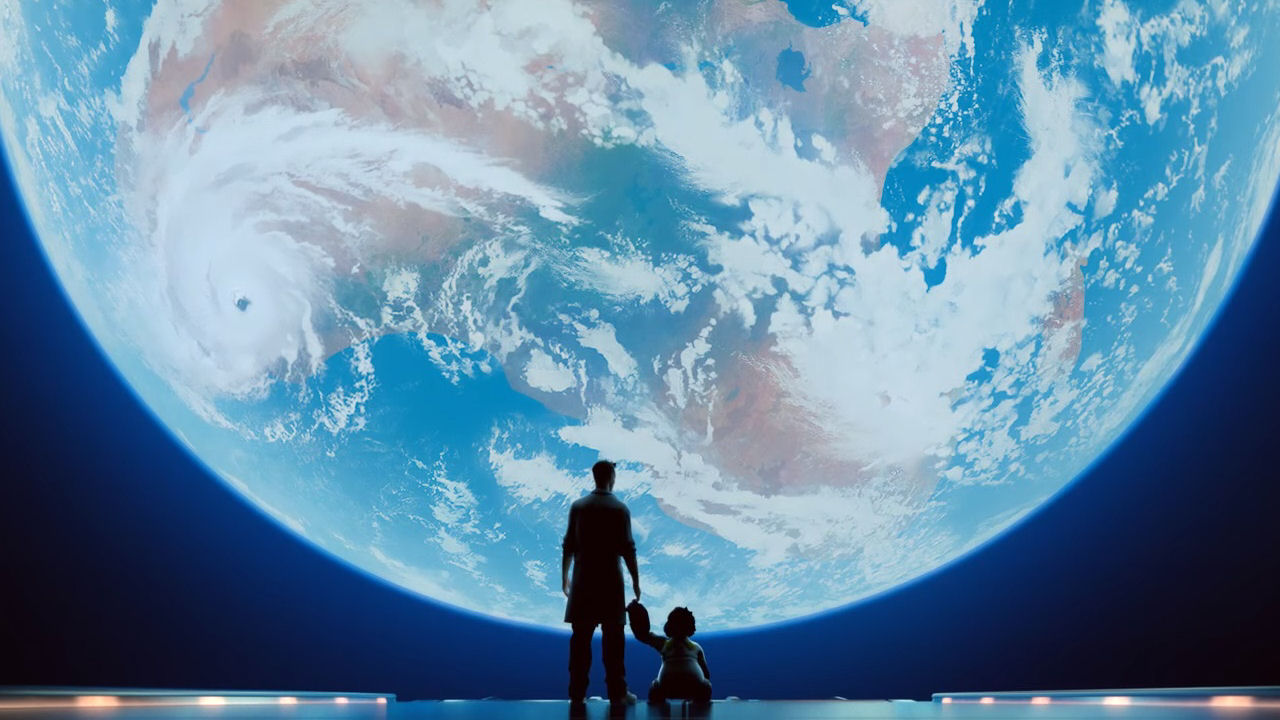 The first animated short for Blizzard Entertainment’s Overwatch debuted with Xbox on March 21. Many are comparing the animation level to that of high-grossing Pixar Animation Studio. The animated short dares fans to challenge the perception of the world by looking into one character’s past and their struggle of recalling Overwatch agents back to action.

Appearing insufficient against terrorist groups, it’s possible Overwatch was caught up in the fire of International Justice Commission (IJC) with the Petras Act. This Act has forced many members of Overwatch to go into hiding while the world is threatened by a second Omnic Crisis. Overwatch has been disbanded for years and even outlawed for reorganization.

Meet a super-intelligent, genetically engineered gorilla named Winston (voiced by Crispin Freeman). He is a brilliant scientist and champions for humanity’s potential. Since the fall of Overwatch, he has gone into seclusion at Watchpoint: Gibraltar, cutting himself off from the world and longing for the days when heroes are needed once more.

Within the game Overwatch, Winston is registered as a tank role. He operates many of his inventions on the battlefield—including a short-ranged Tesla Cannon, Jump Pack, and Portable Shield Projector. But by unleashing his animal nature, he boots his health and strength through Primal Rage.

During the animated short, the screen flickers through all the current agents of Overwatch. Several are well known by players, but some are brand-new faces. Of these, a few may have already been revealed during Overwatch‘s debuting cinematic trailer. These characters are currently unavailable, but could be revealed in later stories or downloadable content. 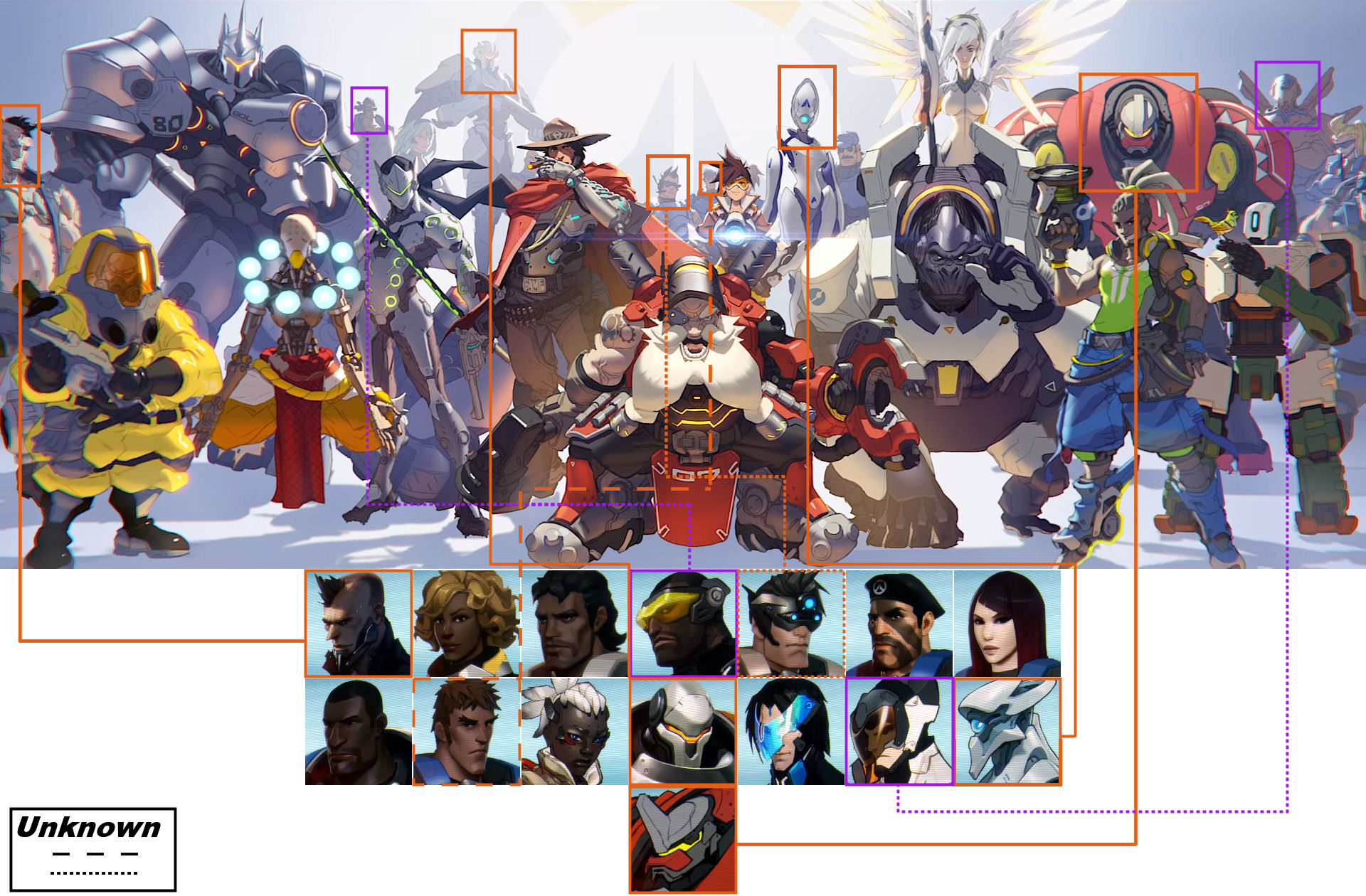