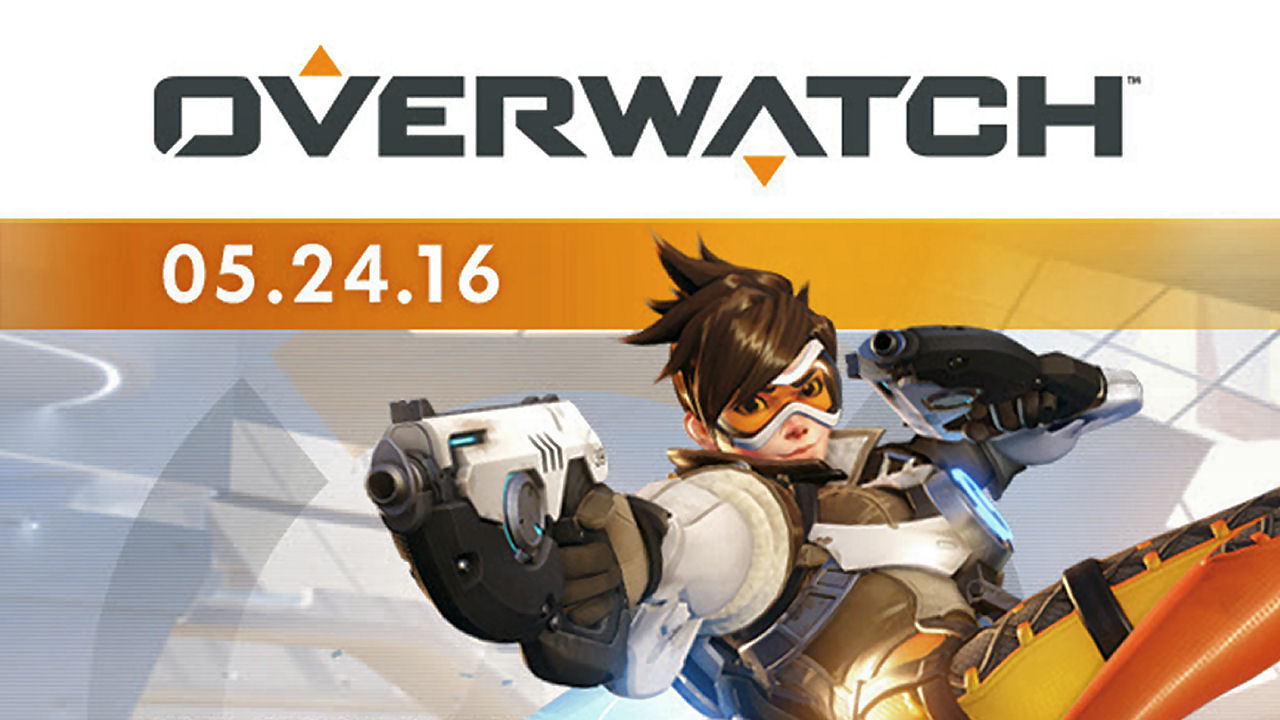 Blizzard Entertainment’s Overwatch is set to arrive in stores May 24 for PC, PlayStation 4™, and Xbox One. There are three versions players can purchase either digitally or through preorder: Overwatch™ (PC only), Overwatch™:Origins Edition, and Overwatch™: Collector’s Edition.

When pre-purchasing Overwatch before April 29, a launch exclusive skin for Widowmaker will instantly be available as well Open Beta access for PC, PS4™, and Xbox One. Buyers will have early access to the Open Beta for themselves and a friend from May 3-4. Then everyone will have a chance to play free during the all-access Open Beta phase from May 5-9.

Pre-purchase the digital version of Overwatch or Overwatch: Origins Edition for PC via the Battle.net Shop. We’ll send two early-access keys (PC) to your Battle.net email address—one for you and one for a friend—before the Open Beta begins.

Pre-purchase or preorder any version of Overwatch at a participating retailer, and your retailer will give you two Open Beta early-access keys for your specific platform before the early access period begins—one key for you, and one for a friend. Distribution varies by retailer, so check with them for additional details.

To find a participating retailer in North America, visit www.buyoverwatch.com. If you don’t see your favorite store listed, check with them to find out if they’re taking part in this promo.

If you previously pre-ordered or pre-purchased Overwatch at a participating retailer, contact your store to find out how to receive your early-access keys.

Preorder the PS4 version or pre-purchase the Xbox One version of Overwatch: Origins Edition digitally through the PlayStation Store or Xbox Store (once available), and you’ll automatically be flagged for early access to the Open Beta on your console.

Before the Open Beta early-access period begins, you’ll also receive one additional early-access key (valid only for the same platform).