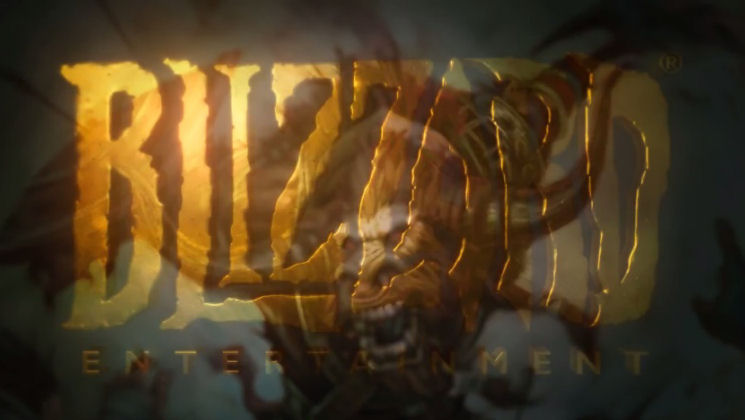 It’s patch day for Hearthstone: Heroes of Warcraft and only ONE card fix?!

Yes, today was in fact a patch day for Hearthstone: Heroes of Warcraft as the game was taking down for a two hour maintenance.

#Hearthstone is undergoing maintenance for the next 2 hours. The game will be unavailable for play during this time.

Who knew that it was actually being taken down for a quick patch, primarily to fix several bug issues and ONE card. That’s right. Only ONE card is being corrected this patch. Just one! 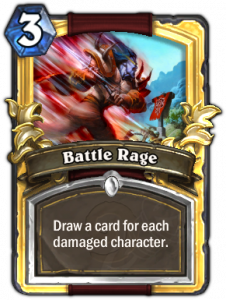 Battle Rage was probably the most powerful cards in a Warrior’s hand due to poor wording. The way Battle Rage worked was the person who played it got to draw a card per each damaged character. This included their opponent’s minions, damage to heroes, and their own minions.

Often times, this card was played when faced against a swarm deck or when the field for at least one was primarily full. The downfall, however, was that you could quickly fill up your hand and then lose useful cards because of its draw power–putting you at risk for a sooner fatigued game.

While the reduced mana crystal cost could be seen as a buff, the change is in fact a very devastating nerf. “[…] now only counts friendly characters.” This means that the person who plays this card, only their friendly damaged characters will be counted instead of the whole board.

It’s a good fix to balance the playing field, though the stats of this card being used (HearthHead says 55.34% of all Warrior decks currently) could see a dramatic drop. But I think a one card fix still isn’t enough yet.

Hopefully, there will be more of these mini-patches that will greatly improve the quality of life for Hearhtstone players. Like weapons. There’s nothing like hearing people in the same room rage about weapons in-game. Maybe a fatigue on weapon use? Which cards do you feel they missed balancing?