Plans for World of Warcraft in 2015 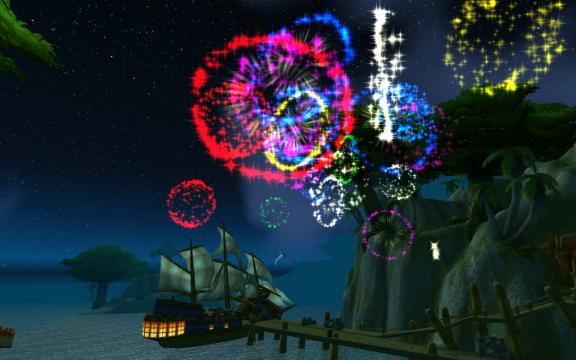 Blizzard Entertainment has exciting plans for Warcraft as 2015 draws near.

This year ends on a high note for World of Warcraft with a rocky, but solid start for the new expansion, Warlords of Draenor. The company celebrated the 10th year of World of Warcraft and 20th year for the Warcraft franchise with in-game events and theWorld of Warcraft: Looking for Group documentary.

While the rest of the world is preparing for the holidays, Blizzard Entertainment is eagerly looking forward to the New Year with some amazing plans for 2015 and Patch 6.1. Several of these upcoming features will be hitting the Public Test Realm.

The Legendary quest chain will continue once Blackrock Foundry opens up for raiders to face off against the machine of Iron Horde. Similar to the Legendary cloak from Wrathion during Mists of Pandaria, a new chapter will unlock with Patch 6.1. But players will gain a very powerful ally in the process. 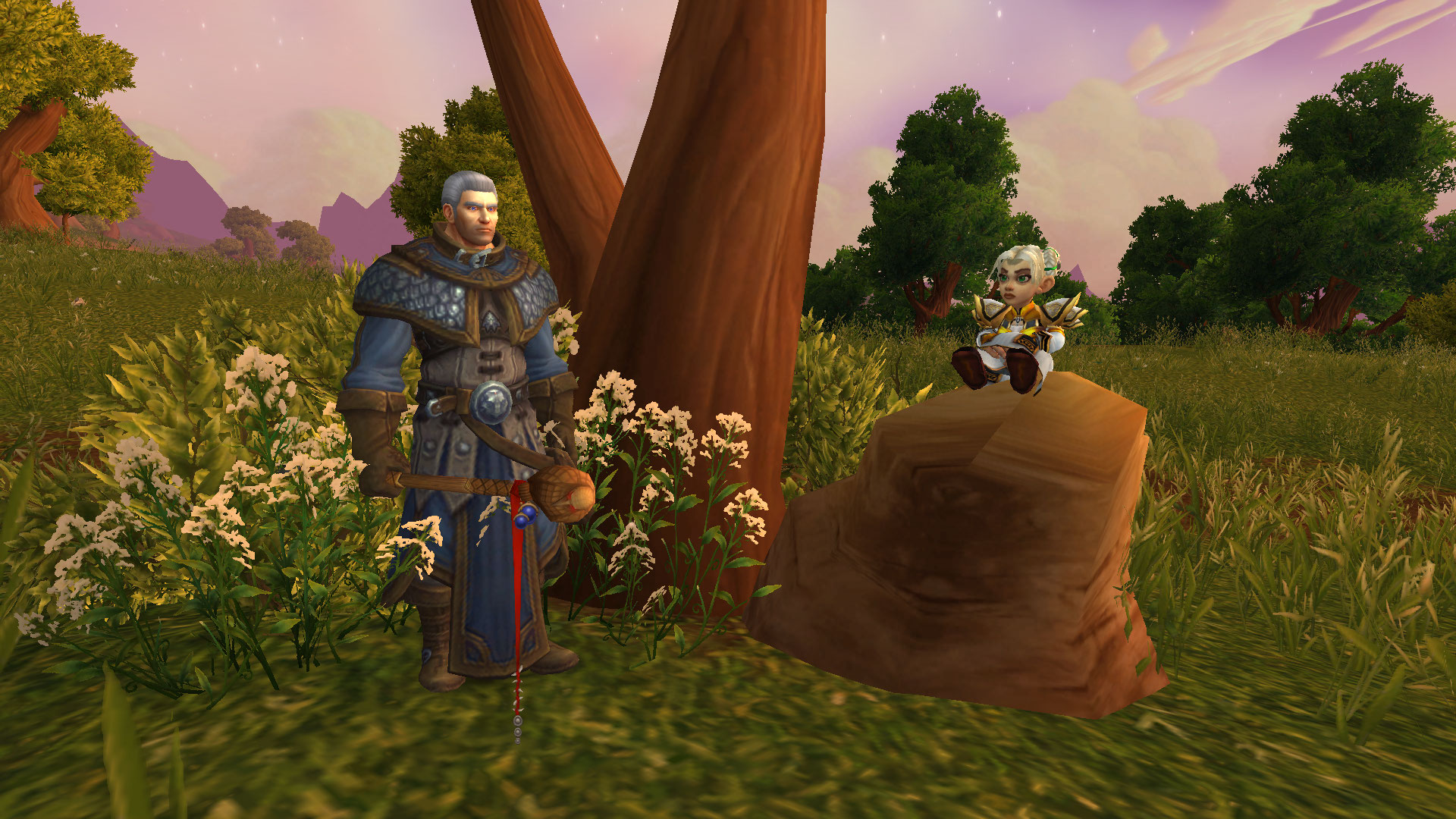 The first-ever Legendary Follower will join players’ Garrisons. This follower will have suitably legendary abilities to help strengthen Azeroth’s foothold on Draenor.

Currently, who could be the Legendary Follower is up in the air. Many have begun making guesses to who could fill such a prestigious rank. And its a toss up on whether the choice will be a figure from Draenor or Azeroth itself. 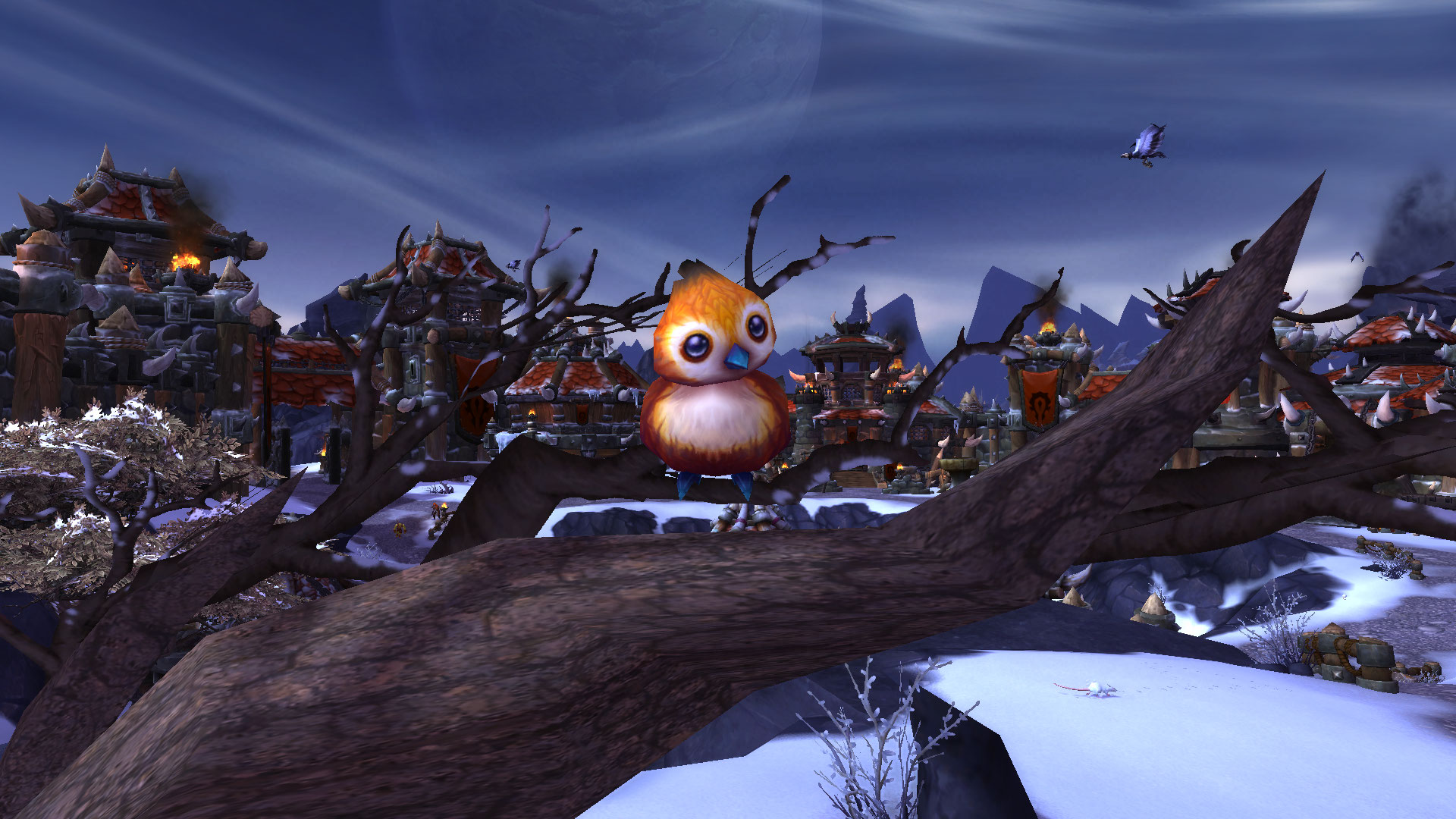 Players will finally be able to stop taking photos of their computer screens with their phones and share those awesome screenshots while still in-game. Twitter will be intrigrated within the game, making it easier to share achievements with followers.

That’s right, Blizzard Entertainment is taking a page out of Trion’s page. This feature has been present in Rift since early 2011 and Warcraft will finally have something similiar. Hopefully, it won’t be quite as spammy as the Rift version was early on and there will be an ability to simply write a quick 140 character message. 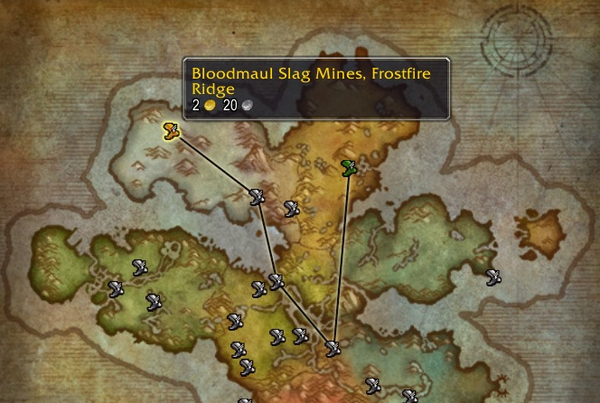 Flight Masters in Warcraft have learned how to provide the shortest flight with the least amount of odd stops along the way or incomplete travel. It doesn’t matter how many flight paths a players has learned, now the taxis are capable of flying directly to anywhere! For those who did enjoy the scene tour, hopefully flight in Draenor will be in a future patch.

It’s been a little over a year since the Heirlooms Tab was announced during BlizzCon 2013 and finally it will be available for testing with 6.1 PTR. Heirlooms will finally be in an account-wide collection system saving Alt-a-holics some silver on cross-realm-faction mailing. Also the system will provide clear paths on where to purchase or upgrade items. 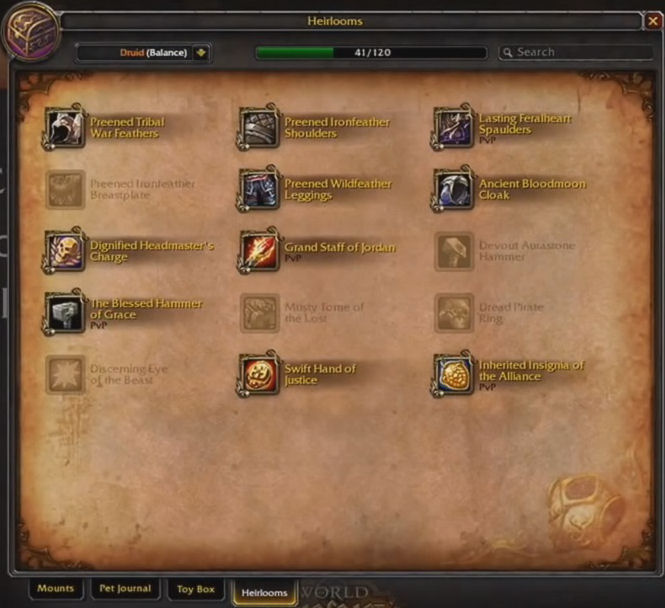 This will be similiar to when the Toy Box was added with pre-Warlords Patch 6.0. It’s unclear if pre-purchased Heirlooms will be automatically added to the tab upon log-in or if players will have to add them to the tab. But they will be uniquely flagged to part of the new tab. 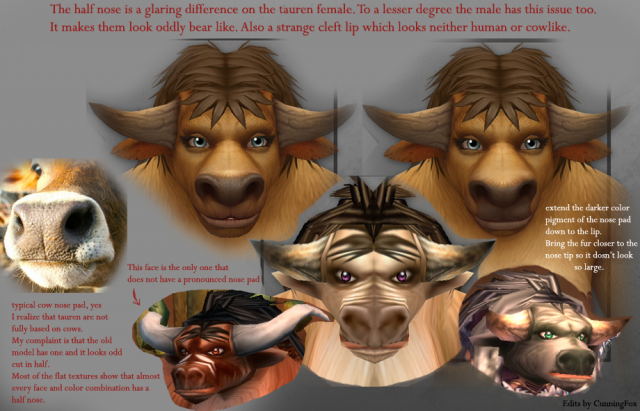 Aside from new Blood Elf models coming in an upcoming patch, there may be a few minor tweaks coming to already completed models. These additional changes is based on internal and user feedback since the release of each race. They will be updated in future patches! Fear not that Night Elves lacking eye lashes, angry Gnomes, or the odd Bovine will go unnoticed.

Queueing for Ashran has been difficult for players at one point or another. And while the team has been improving this new PvP content, some of the more populated servers are still seeing long queue times. These issues will hopefully be remedied with better realm pairing for a more balanced battle as well as improved technology to reduce the wait.

Also more content will be offered in Ashran. There is no further information and more will be shared as Path 6.1 draws closer.

There is so much more to come for Warlords of Draenor in Patch 6.1 and other future content patches. Perhaps some of the more exciting news is the future of eSports for World of Warcraft, Blackrock Foundry launch estimate, Garrison updates, and new pay-to-play option.

But there’s also more instore that hasn’t been shared yet. Once Patch 6.1 is available on PTR, more information will hopefully be shared from Blizzard Entertainment.