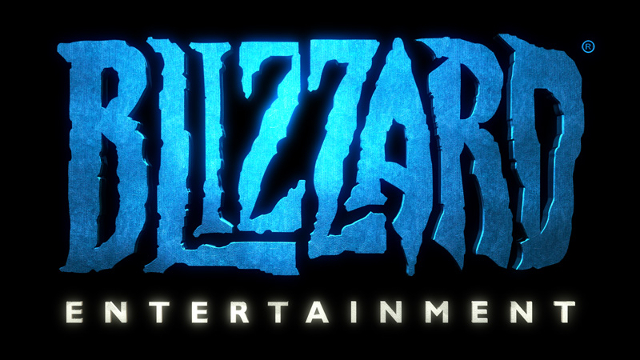 Blizzard Entertainment was forced to suspend Crimean accounts in order to comply with United States sanctions against Russia and Russian occupied Crimea. This blockage includes any of Blizzard franchise that requires a Battle.net connection such as Hearthstone, Diablo III, World of Warcraft, etc..

Crimeans with an account received an official notification that states: “You are receiving this email because, in accordance with current trade regulations relating to the region of Crimea, we are legally required to suspend access to your Battle.net account. Any recurring subscription payment will be cancelled.”

“The exportation re-exportation, sale, or supply, directly or indirectly from the United States, or by a United States person wherever located of any goods, services, or technologies to the Crimea region of Ukraine[.]”

Since the United States is doing everything within their power to cripple Russia, the latest sanction was placed to include as many U.S. based businesses. “[…] services, or technologies” is vague enough terms to give any U.S. business pause.

Several other companies had ceased services before Blizzard began their Battle.net suspensions. Apple, Google, and Paypal were among the first, large companies while Valve was one of the first game provider to block access to Steam and Steam library earlier this year.

Blizzard Entertainment has already felt the effects of U.S. sanctions before. The Iran sanction “amendments” in 2012 did cause a few issues for Blizzard. When the additions went through Iranian players discovered they were locked out of their accounts and access to the Battle.net sites.

Those who were took to the forums in hopes of a fix, but quickly discovered that with the new U.S. sanctions, they would not be gaining access back to their accounts any time soon.

What we can tell you is that United States trade restrictions and economic sanction laws prohibit Blizzard from doing business with residents of certain nations, including Iran. Several of you have seen and cited the text in the Terms of Use which relates to these government-imposed sanctions. This week, Blizzard tightened up its procedures to ensure compliance with these laws, and players connecting from the affected nations are restricted from access to Blizzard games and services.

Blizzard had been under attack by the Iran government propaganda for its violent, superstitious, and mythological context. It is unclear if the company faced similar pressure from the U.S., but it certainly didn’t come from the Treasury Department who were confused as to why Blizzard Entertainment would comply to the Iran Sanction.

However, their updated Terms of Use/EULA included Section 12 Governing Law:

That includes any sanctions active by the United States government. This section is expanded further in World of Warcraft terms of service (see XVIII. Miscellanious Section 1).

Thankfully, the Iran sanctions are slowly being phased out as negotiations continue. Meaning Iranian players could gain access to their Battle.net accounts in the future.

But Crimea is just at the budding stage of conflict and will endure the restrictions for quite some time. Blizzard Entertainment went on to apologize to those affected: “We are sincerely sorry that you’re being impacted in this way; if the situation changes, we will happily do our best to restore access to your account.”

Sadly, the region of Crimea has returned to being the rope in Ukraine’s and Russia’s tug-of-war. Crimean players will not have access to Battle.net and other U.S. services until their situation changes. For so long, Crimea has been a region of either Russia or Ukraine.

And the option for those changes are grim. It could continue to be a part of either, by Russia relinquishing claim or the Western World allies acknowledging the annexation as legal. The final option could result in bloodshed for Crimea to become its own country, which it attempted before in the past.

Either way, Crimea could return to some normalcy and sanctions could then be lifted from the region, returning many players back into Blizzard Entertainment family. Sadly, political issues will continue to cause issues for the gaming community. One can only hope that the future will be brighter.