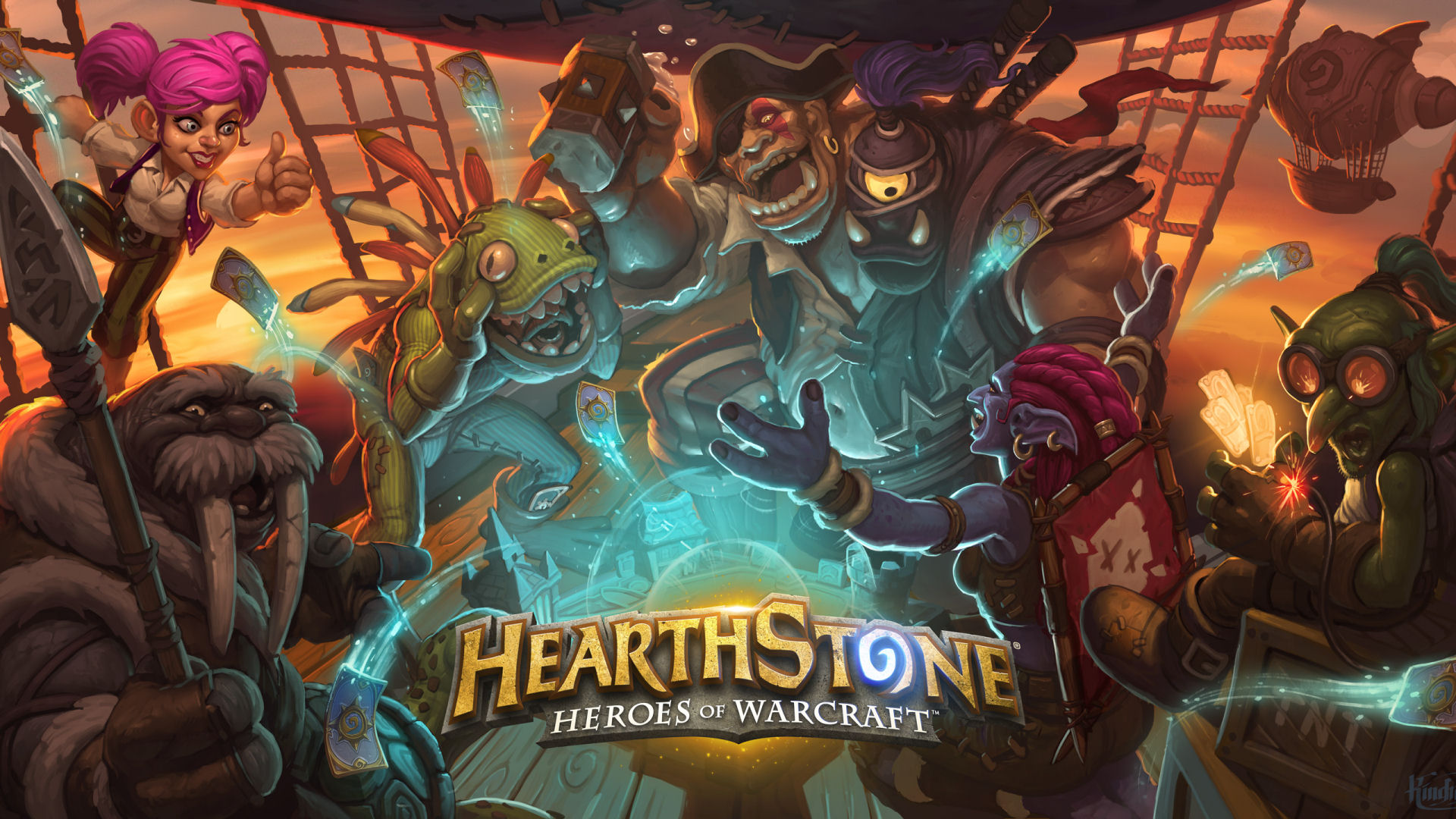 Pull up a chair for an upcoming Hearthstone announcement on March 11!

Blizzard Entertainment will be making a very special Hearthstone announcement during the Americas Winter Championship. Fans are already eagerly anticipating the new content since The League of Explorers: The Hall of Explorers.

Lead Designer Ben Brode and Senior Producer Yong Woo will broadcast to the world on March 11 at 10:00 am PST live on Twitch for what’s in store next for Hearthstone. Based on the new content release rotation, Hearthstone should have an upcoming expansion pack with new cards to add and mix up the current in-game meta.