The Warcraft Movie Goes to BlizzCon 2015 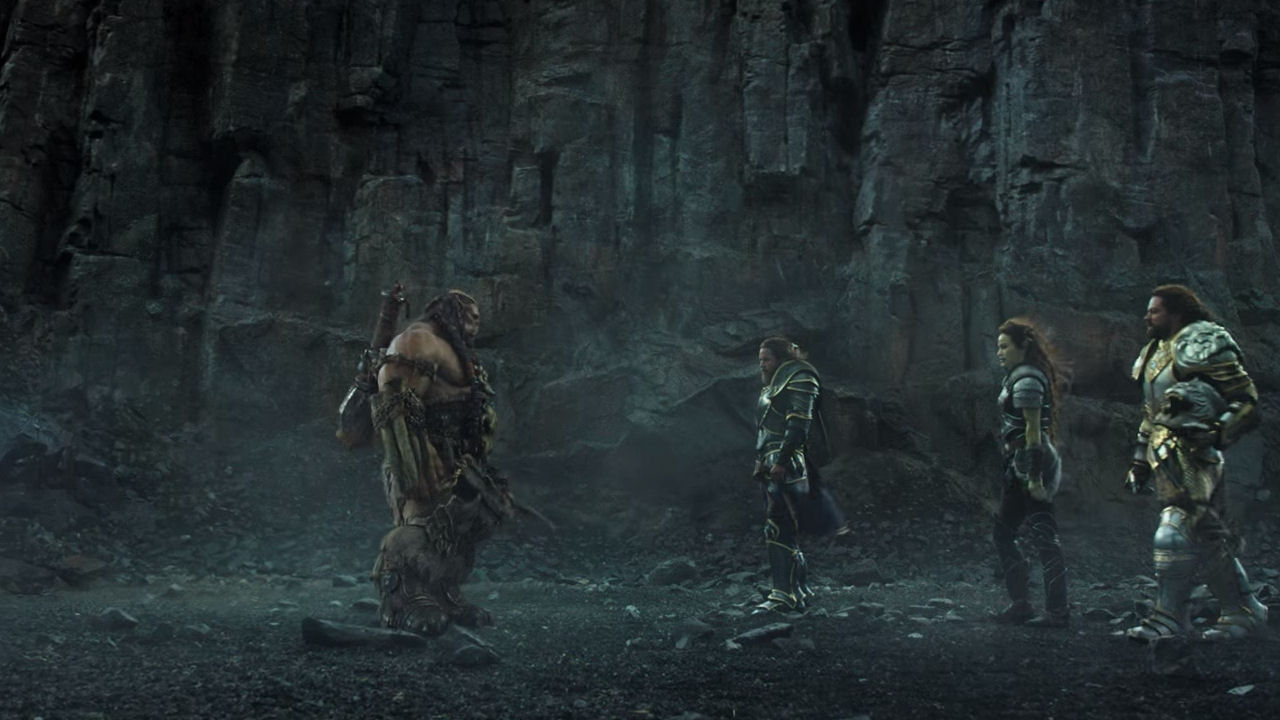 Blizzcon 2015 opens with the Warcraft movie trailer, talks with cast and crew, and reveals upcoming merchandise!

The official trailer for the Warcraft movie was finally revealed for all on November 6th, 2015 during the Opening Ceremony for Blizzard Entertainment’s BlizzCon. But that wasn’t all that Legendary and Blizzard had in store for fans.

Soon after the Opening Ceremony, Director Duncan Jones, Chris Metzen, and actors from Warcraft held a special invite-only press panel for the Warcraft movie. Chris Hardwick of Nerdist moderated the panel by fielding some concerns and questions many World of Warcraft fans had about the upcoming film. 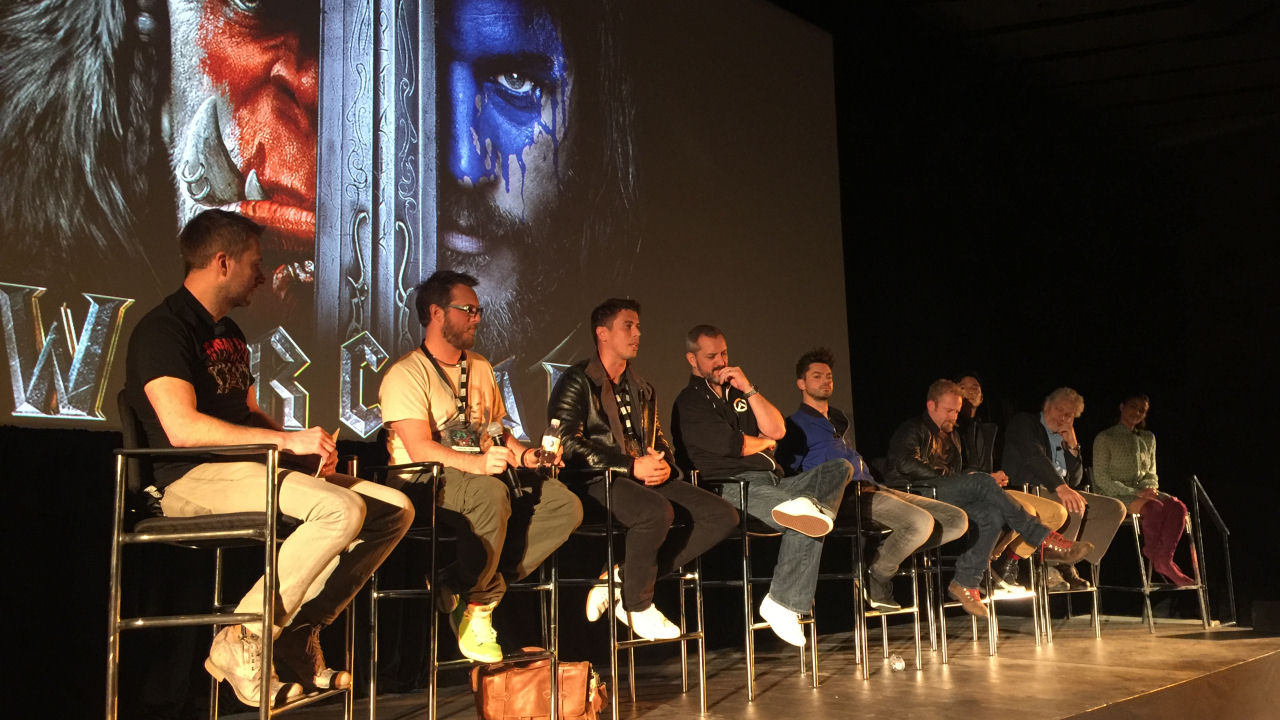 There will always be a challenge of adapting a videogame to film (see Tomb Raider). Players feel enfranchised to the lore of Warcraft. But the production team for the Warcraft movie are taking that seriously and are aware of the huge responsibility to players. Several on staff are veteran Warcraft RTS players in charge of visual aspects of the movie, such as the CGI for the orc race.

But the biggest worry for many is how true the film is to the story from Warcraft 1, which was later revised in the novel The Last Guardian by Jeff Grubb. Metzen reminded fans that the story is 20 years old (the game came out in 1994) and he wants fans to view the movie as the ultimate version of the original storytelling since film is the ultimate storytelling medium. What players know currently of the First War between human and orcs was told in a crude manner by today’s standards. And so the story has been simplified and tweaked to make it work as a film.

However, the ultimate goal is for this film to share the Warcraft story with everyone, even those who don’t play the games. Non-gamers will enjoy a lush world where as hardcore fans will notice all the intricate details and hidden Easter Eggs put in by Director Jones as he worked with Blizzard artists.

Not only did the official trailer preview at BlizzCon, but the new Warcraft merchandise was on display for fans on the third floor of Anaheim Convention Center. WETA Workshop, Jakks Pacific, Gentel Giant ltd’s The 3D Studio, J!nx, Funko, and more have teams up to an amazing line up of toys, collectibles, and gadgets for fans. Currently, Gentle Giant Ltd have their statues and replicas available to pre-order.

The Warcraft movie is scheduled to hit theatres June 2016 while the movie merchandise will be available Spring 2016.