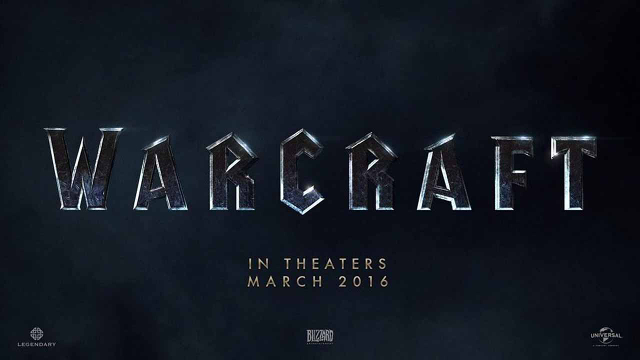 Warcraft Movie gets delayed for a third time!

Information about the upcoming Warcraft movie has been kept under wraps since the amazing preview from BlizzCon 2014. Fans had been eagerly awaiting a release date for when they would be flooding theatres, but now they’ll have to take a couple more months.

That’s right, Legendary’s Warcraft movie has been delayed to June 10th, 2016 in announcement at CinemaCon in Los Vegas. But this shift is actually a good thing! By shifting the release to summer, more movie goers will get to enjoy this 3D epic adventure. And it’s well outside the usual movie dump months of January, February, August, and September.

This is also puts enough of a distance between Warcraft and new Star Wars movie set to release at the end of this year, which was the original release date for the Legendary production. Fans will be itching for the next fantasy movie and will be more than ready as humans and orcs will face off on the big screen.

Unfortunately, Warcraft will also have to contend against The Conjuring 2, Uncharted, and Now You See Me 2 which are also releasing that same weekend. It’ll be a tough decision for the serious movie buffs.