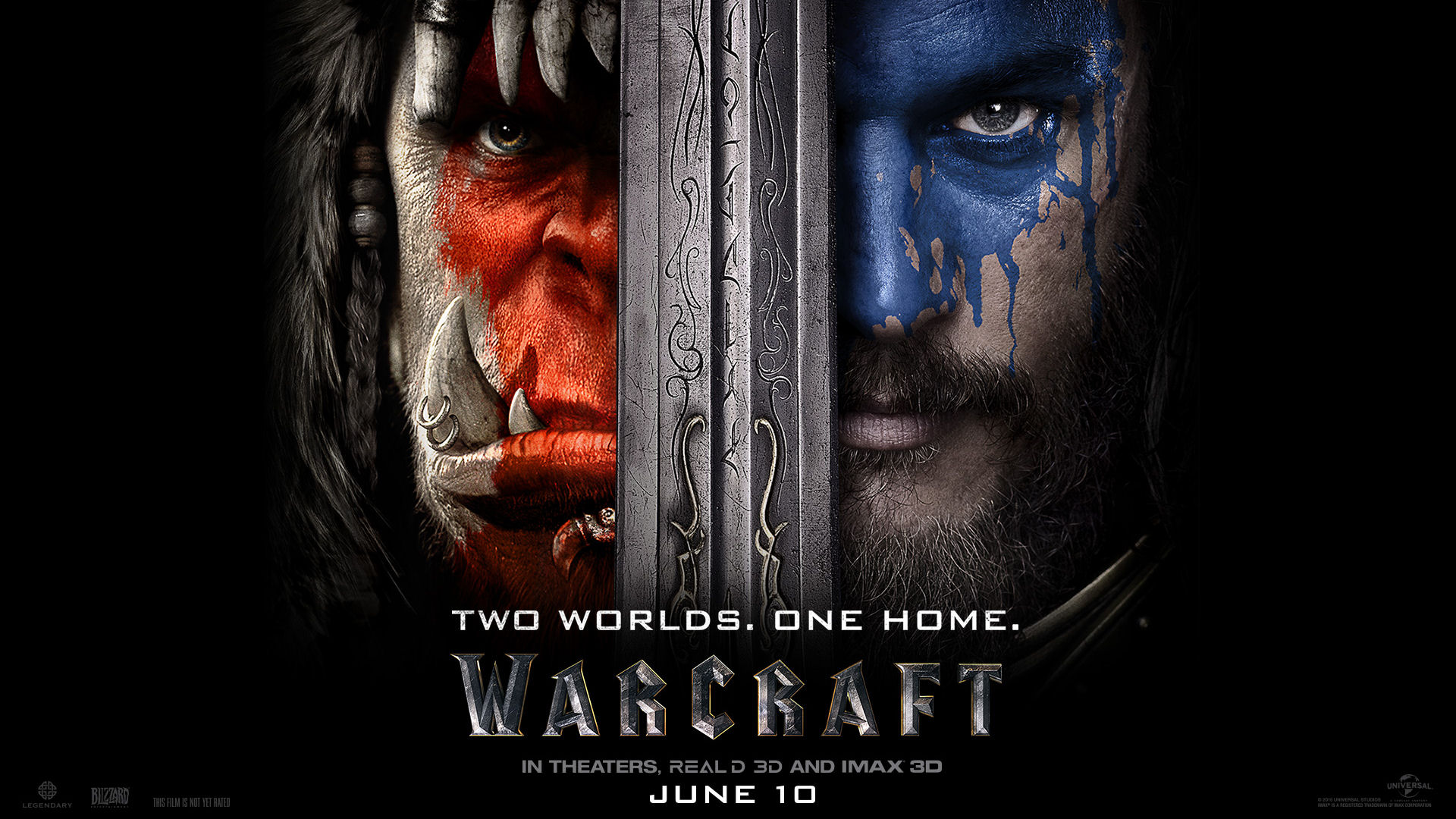 Legendary Pictures and Universal Pictures revealed the first TV spot advertisement for their upcoming Warcraft movie Sunday, January 24, 2016. Fans got to see the ad thanks to Twitter and YouTube that revealed more about the cinematic Azeroth including Dalaran and a better angle of elves.

But that wasn’t the end of the TV spot reveal. It was aired on CBS during the AFC Championship game between New England Patriots and Denver Broncos and on FOX for the NFC Championship game between Arizona Cardinals and Carolina Panthers. It even aired later during the premiere episode of the X-Files, covering as much of their audience reach as possible.

Even Director Duncan Jones shared a few set pictures from the streets of Stormwind before the First War. “A little bit of fun for the Warcraft fans out there. Streets of Warcraft. Spot the quests. ;)” This most likely refers to more easter eggs that have been rumored to be hidden in the background of the upcoming movie, including references fans may recognize if they ever played the MMORPG at any time.

Again, it should be noted that the Stormwind depicted in the Warcraft movie is not the exact same one currently live in World of Warcraft. When King Llane Wrynn was eventually betrayed by Garona, the kingdom of Stormwind fell and the Orcish horde left very little of the city intact. The only part of the city that survived after the First War is the Old Town district.