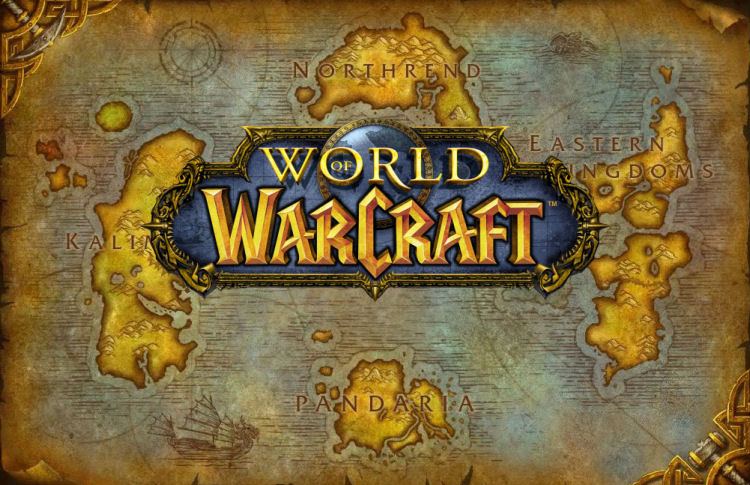 Release dates have been revealed for World of Warcraft’s 10-year Anniversary!

There’s been a bit of confusion and worry about the World of Warcraft: Warlords of Draenor release date and Warcraft‘s 10-year Anniversary being so close to one another. Both will be epic milestones in Blizzard Entertainment’s biggest franchise and the team wants to make sure players get the most out of both.

The World of Warcraft 10-year Anniversary celebration is set to begin on Friday, November 21, 2014 and will last all the way until Tuesday, January 6, 2015 at 10 am PST! That’s over a month’s time to get those special titles, vanity pets, and mounts–there’s so much that will be going on for this legendary event!

Players should make sure that they log into the game between these times to automatically earn the adorably flammable Molten Corgi. But there will be much more going on for players than just a long period to collect a new pet.

One of the first raids many Classic World of Warcraft players experienced was Molten Core. This 40-man dungeon will be available on Raid Finder during the anniversary event for level 100 players. Those who journey deep within the Blackrock Mountain and stop Ragnaros from emerging into our world will be rewarded with the Core Hound Mount and a Warlords Raid Finder quality helm!

The battle continues to rage on within the history of Azeroth in Hillsbrad Foothills. The battles between South Shore and Tarren Mill will be broken into two brackets for players: 90-99 characters and 100 characters. Unlike the old tug-of-war days between the two factions, there will be a defined victor for each battle. Players need to make sure to work as a team to gain a victory. Those who do win will earn a new title, Tarren Mill Terror (Alliance) or Southshore Slayer (Horde).

To give players plenty of time to level up in the new expansion, the new rated season for PvP will not begin until December 2, 2014 at 8am PST. Warcraftplayers will have access to all unrated PvP activities such as battlegrounds and skirmishes.

As with all PvP Rated Season starts, that means the new raiding content will be available for those who prefer PvE. The raid encounter Highmaul will open first for Normal and Heroic difficulty with Raid Finder and Mythic opening the following week. The World of Warcraft team will provide a complete schedule in the future for those who wish to start planning their new Raid calendars.

Are you prepared for Warlords of Draenor?